Saudi Billionaires Abused While Under Detention During Anti-Corruption Campaign

More details are coming out about the conditions that the Saudi Arabian billionaires detained as a part of the Crown Prince Mohammed bin Salman's anti-corruption campaign had to endure. The latest is that physical abuse and coercion were allegedly used to convince the men to give up billions of their own fortunes to the Saudi government.

Saudi officials arrested princes, government ministers, military officials, and billionaire businessmen in early November 2017. They were held in a makeshift prison at the Ritz Carlton in Riyadh. During the time of their detainment, at least 17 men were hospitalized. One later died while in custody. He sustained major injuries that reportedly were from being beaten while in custody. 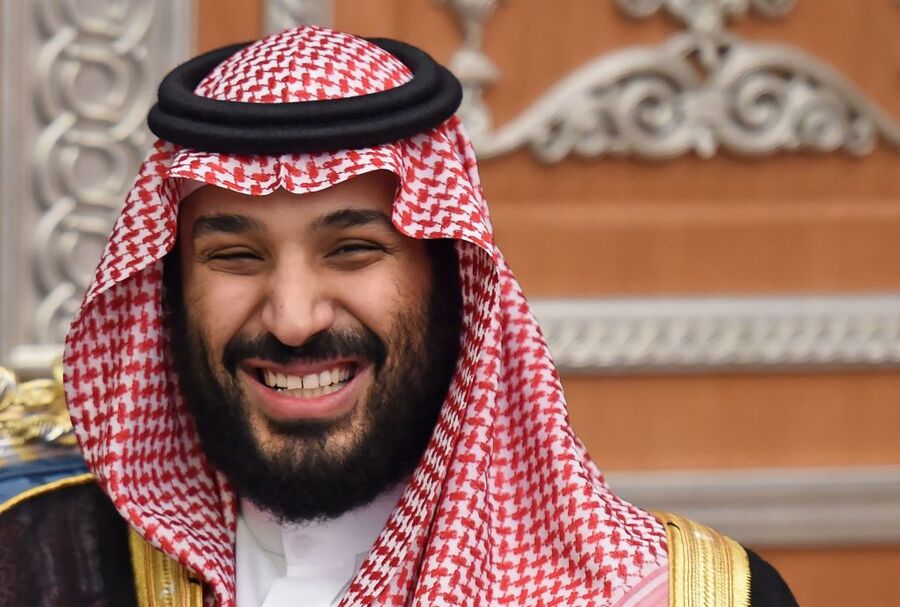 Family members of the men arrested as part of the anti-corruption campaign report that their loved ones had been deprived of sleep, beaten, and interrogated with their heads covered. The man who died while in custody was a Saudi military officer who died after his neck was twisted so severely that it looked like he had died of a broken neck. His body was also covered in bruises and burn marks from electric shocks.

As expected, the Saudi government has told the press that the situation was conducted "under full accordance to Saudi laws.

"All those under investigation had full access to legal counsel in addition to medical care to address pre-existing, chronic conditions," the government said.

During the anti-corruption campaign more than 200 wealthy Saudi businessmen, government officials, military officers, and royals were arrested, resulting in a reported $100 billion in settlements.

Reportedly 56 people are still being detained. They have most likely been moved to a prison. The Ritz Carlton Riyadh has reopened. It was widely assumed that Crown Prince Mohammed bin Salman formed the anti-corruption committee to solidify his intention to diversify the Saudi economy away from oil. The Kingdom has recently formed anti-corruption units to continue the campaign.