By Amy Lamare on November 16, 2017 in Articles › Billionaire News

The anti-corruption campaign in Saudi Arabia trudges on. High-profile royals, officials, and businessmen have been arrested and had their personal bank accounts frozen. Now, the attorney general of Saudi Arabia, Sheikh Saud Al Mojeb, has put together the total losses to the kingdom to date. Al Mojeb is the kingdom's top legal official. He issued the following statement:

"Based on our investigations over the past three years, we estimate that at least $100 billion has been misused through systematic corruption and embezzlement over several decades. The evidence for this wrongdoing is very strong, and confirms the original suspicions which led the Saudi Arabian authorities to begin the investigation in the first place." 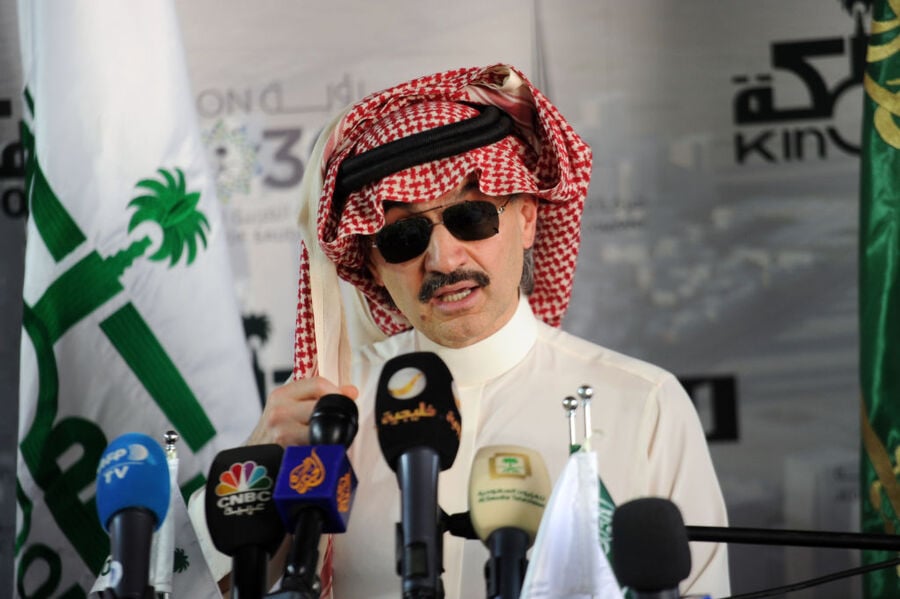 A surprise anti-corruption round up recently found a number of royals, government officials and businessmen arrested, including Prince Alwaleed bin Talal. Another 208 people have been questioned in the anti-corruption campaign and only seven of them have been released without charges against them. Additionally, the central bank of Saudi Arabia has frozen the personal bank accounts of every single person under investigation. Saudi authorities have also asked their counterparts in the UAE for information on assets held in UAE banks by nearly 20 Saudi royals and officials.

It appears that the Saudi government is preparing for a long investigation into these corruption charges. Those who have been arrested aren't cooling their heels in jail. These high ranking Saudi officials and royals are reportedly being held in the five-star Ritz Carlton hotel in Riyadh. The hotel has no rooms available until February 1, 2018.

The anti-corruption committee is being led by Crown Prince Mohammed bin Salman. The committee has the power to investigate, arrest, freeze the assets of those found to be a part of the corruption, and issue travel bans. This effort is part of a plan to clear the way for the crown prince's plan to move the Saudi economy away from its dependence on oil. The crown prince has already introduced major changes in the kingdom including the end of the controversial ban on women driving.