Believe It Or Not, Saudi Arabia Could Go Totally BROKE In Just 5 Years!

By Mark Kurlyandchik on November 20, 2015 in Articles › Billionaire News

Cheap oil is great for American consumers and Hummer owners of all nationalities. It's not so good for some oil-rich countries whose economies live and die by barrels of light, sweet crude. Case in point: Saudi Arabia. The OPEC leader could be out of money in five years if oil stays at or below $50 a barrel, according to a new report from the International Monetary Fund.

As of this writing, the OPEC Basket — an average price per barrel of 12 OPEC producing countries — was less than $40. That's terrible news for a country that earns a great majority of its income, something like 90 percent, from the export of oil.

And the Saudis aren't alone. The Sultanate of Oman and the Kingdom of Bahrain could see their economies crumble as a result of cheap oil. According to the IMF, the region is set to lose some $360 billion this year alone. 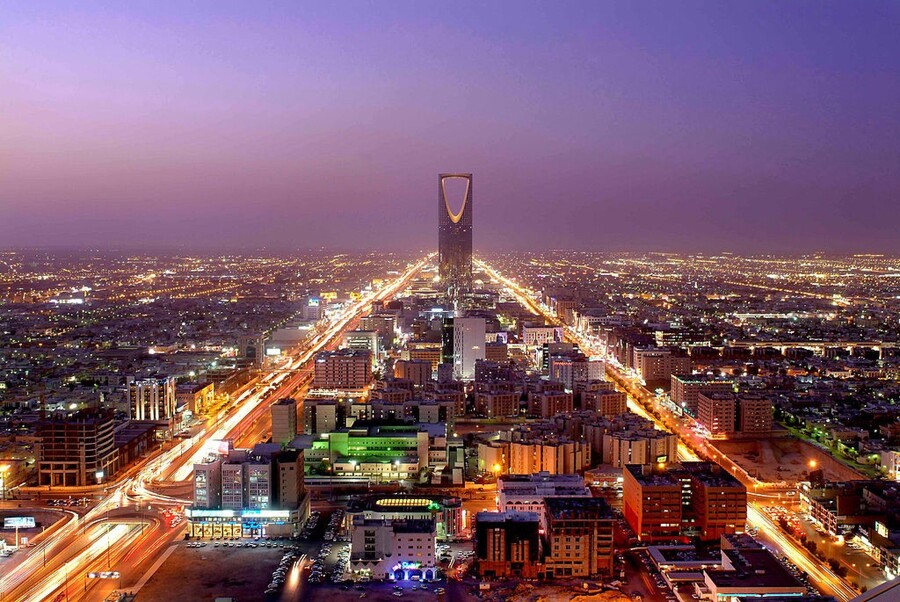 To balance its growing budget, Saudi Arabia needs oil to sell at around $106 per barrel. In one year, the Middle Eastern kingdom saw its budget deficit balloon from less than 2 percent last year — the lowest in the world — to an estimated 20 percent this year. It could go as high as 50 percent by 2020. The country still has $700 billion in cash reserves, but it's blowing through its stash quickly. Government spending cuts are inevitable.

Bahrain also has about five years of life left at this price, but it's in even more trouble after years of spending and borrowing. Iran and Iraq are in a little bit better position, and could survive for another decade at $50 a barrel, but destabilization in the region (namely ISIS) is also taking its toll.

The only countries in decent shape in the region are Kuwait, which has a break-even cost of $49 per barrel, and Qatar and the United Arab Emirates, which have both been stashing cash for years. These three countries can survive 25 to 30 years with prices this low. 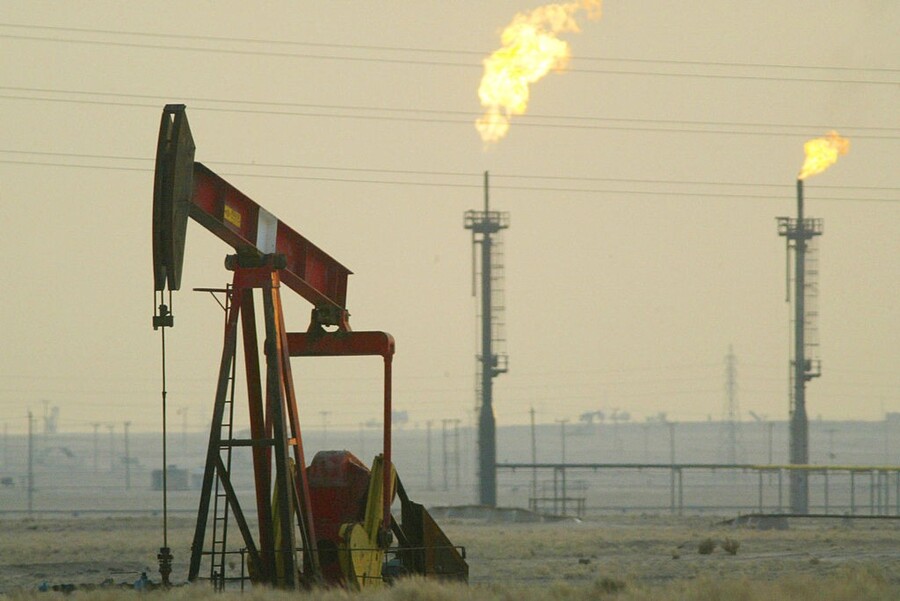 It's been a bad year for the Saudis, who started 2015 with the death of Saudi King Abdullah. The huge Saudi royal family owns all of the six oil fields located in their kingdom, and the depressed prices are sure to hit the family's pocketbooks. At the beginning of the year, the 15,000 members of the Saudi royal family were estimated to be worth a staggering collective $1.4 trillion. That number is sure to drop as the oil depression wears on.

In short: cheap oil could further destabilize a region in the throes of strife and warfare. The Saudis and UAE have been a key exception, with economic growth, political stability, and leadership closely allied with the United States. So this fact is likely a bitter pill to swallow: One reason the price of oil is so low is because of the USA's own oil-drilling boom, which has cut OPEC imports into the country by half. Hummer drivers rejoice.