By Brian Warner on October 21, 2021 in Articles › Billionaire News

All aspiring billionaires should study the business case of Sara Blakely and her product, Spanx. She's one of the best examples of using necessity as the mother of invention to create an empire and a personal fortune.

Sara did not set out to become the most famous and successful "shapewear" mogul on the planet. In fact, she initially wanted to be a lawyer. Unfortunately, low LSAT scores "inspired" Sara to go a different route.

After abandoning her legal dreams, Sara worked at Walt Disney World in Florida for a period while performing standup comedy at night. To make ends meet better she eventually went corporate, accepting a job selling fax machines door-to-door. Not that this job exists anymore but "door-to-door fax machine saleswoman" sounds more like a punishment than a job.

It was during her tenure in fax machine sales, fighting brutally hot Florida weather, that the idea for Spanx began to germinate. Sara was forced to wear pantyhose in the hot and humid Florida climate as she went from client to client, often lugging a fax machine in both arms.

Like many women, Blakely did not like wearing pantyhose with open toed shoes where the seam of the hose was visible and toes encased in nylon. She did, however, like the fact that the pantyhose's control top smoothed and slimmed her silhouette.

This gave her an idea. What if the pantyhose fabric went around her torso and upper thighs?

Blakely moved to Atlanta when she was 29 and continued tinkering with her idea. Little did she know that she was actually inventing an entire new product category.

Sara poured herself into the world of hosiery patents looking for the right material for her new product. She ultimately spent her entire $5,000 life-savings to launch a slimming undergarment alternative to pantyhose. She ultimately named her product… 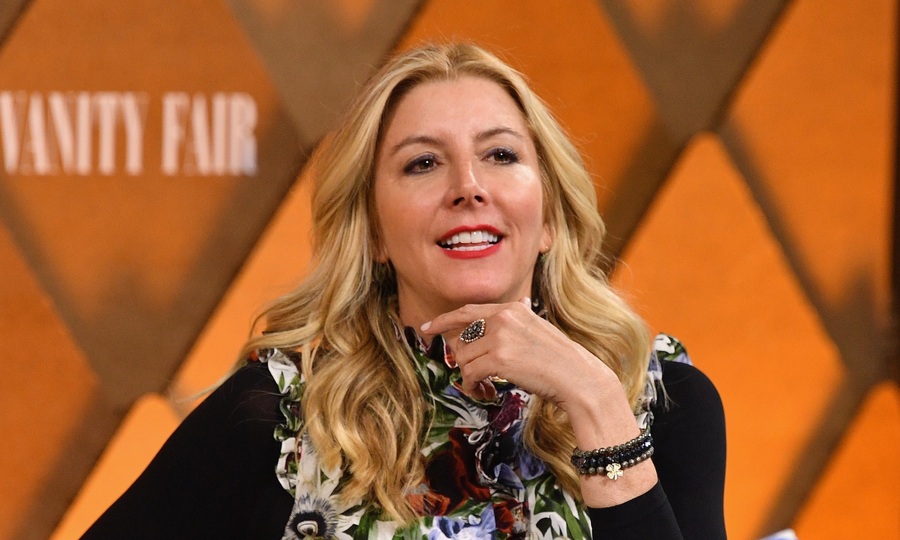 After being rejected by factories up and down the east coast, Sara found a hosiery factory in North Carolina that agreed to make her product. When she asked the factory owner why he was taking a chance on her product, he responded:

"I have two daughters."

It took a year to perfect the prototype. Blakely knew in order to make something that women would wear every day, the final product needed to very comfortable.

With a finished version finally complete, Sara called up her local Neiman Marcus, made an appointment. At the appointment she took the buyer into the ladies room to show her how Spanx worked. The buyer placed a test order of 7,000 pieces on the spot. Next, Blakely called up her friends and family and begged them to go into their local Neiman Marcus and make a big deal about the product. Soon Bloomingdale's, Saks, and Bergdorf Goodman were stocking Blakely's underpinnings.

In 2001, when she debuted on the home shopping channel QVC, she sold 8,000 pairs of Spanx in the first six minutes of the broadcast.

Fast forward to the present. Spanx generates $300-400 million per year in revenue, and throws off $50 – $80 million in earnings. Until this week, Sara never took a dime of outside money.

On Wednesday it was revealed that Sara had sold a majority stake in Spanx to private equity behemoth Blackstone. The deal valued Spanx at $1.2 billion. So let's say Sara sold 80% of the company, that means she just accepted a $960 million cash-out.