By Amy Lamare on November 17, 2018 in Articles › Billionaire News

Can you imagine having $8 billion in cash to buy a pre-IPO software company? That's what SAP just did when it acquired the survey software company Qualtrics just before its planned IPO. Qualtrics is a direct competitor of SurveyMonkey, which had its IPO in September. Qualtrics is bigger, growing faster, and more profitable than SurveyMonkey. Qualtrics was founded in 2002 by brothers Ryan and Jared Smith, their dad Scott and Stuart Orgill. Orgill resigned from the board of the company last year. The Provo, Utah based company has just over 1,900 employees and also has offices in Seattle, Dallas, Washington D.C., Dublin, Sydney, London, Munich, and Melbourne.

Ryan Smith is Qualtrics' CEO and he was not all in on the deal. He went back and forth on whether or not to sell the company. The price of $8 billion wasn't the issue, it was the idea of losing control of the company he founded that fueled his reluctance to do the deal. The Smiths owned 48% of total voting control of Qualtrics, according to the IPO prospectus. 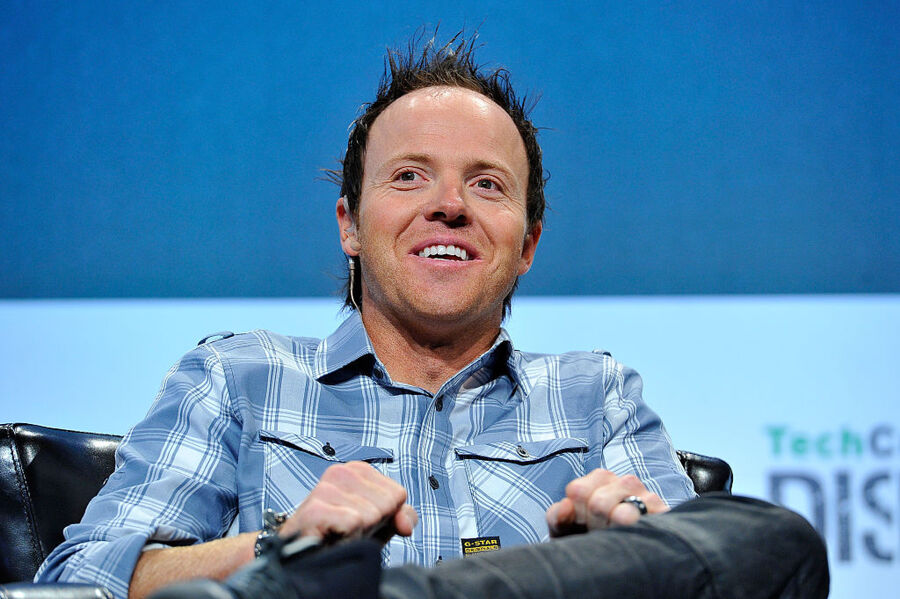 Qualtrics has always tried to be different than Silicon Valley companies. The company didn't raise a dime of venture funding for its first 10 years in business. Instead, Qualtrics ran on revenue and kept its expenses lean.

When the deal is done, the Smiths will make $3.3 billion on the deal. That's $1.1 billion for each of them. Welcome to the billionaires club Smith family! The remainder of the money will be split between venture capital firms Accel, Insight Venture Partners, and Sequoia according to their individual investments in Qualtrics.

Qualtrics' more than 9,000 clients include Microsoft, Kellogg, Mastercard, and Under Armour.

The deal is the second biggest acquisition for SAP. The company bought travel and expense company Concur for $8.3 billion in 2014. The Qualtrics sale comes two weeks after IBM purchased Red Hat for $34 billion.

Qualtrics filed their S-1 registration statement on October 19th, indicating that the company intended to raise $200 million in its IPO. When the sale to SAP was announced, plans for the IPO were canceled.