Russian oligarch Viktor Vekselberg probably thought he was pretty protected by setting up a number of his companies in Switzerland. However, he got hammered last week by investors when the U.S. sanctions were levied on him and his Swiss-based investment company, Renova Group.

Through Renova, Vekselberg owns stakes in three Swiss equipment manufacturers (Sulzer, OC Oerlikon, and Schmolz + Bickenbach) as well as a stake in the giant aluminum producer United Co. Rusal is owned by billionaire Oleg Deripaska, another oligarch hit by the sanctions. Shares in his companies dropped significantly while Vekselberg took steps to limit his personal exposure by selling stakes in Sulzer so that he did not own the majority. This effort was aimed at insulating the company as well. 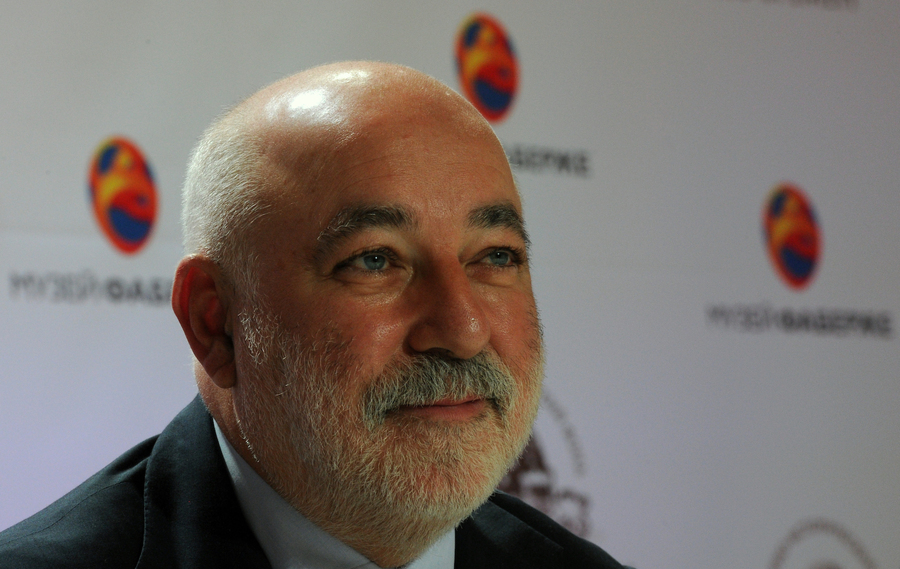 Vekselberg and his holding group, Renova, are a part of the list of oligarchs, companies, and government officials subject to sanctions as a result of their involvement in the U.S. Presidential election and for their actions in Syria, Ukraine, and Crimea.

Vekselberg founded Renova in 1990 and then set out to accumulate stakes in Russia's oil, gas and aluminum industries. He bought his stakes in the Swiss companies Oerlikon in 2006 and Sulzer in 2007 during his expansion outside of Russia.

The billionaire has a net worth of $15 billion and is a frequent guest at the World Economic Forum in Davos. Vekselberg also controls a group of regional Russian airports.

The Swiss company Sulzer is exposed to the sanctions because Vekselberg owns roughly 63% of the company. His plan to transfer 5 million shares back to the industrial pump manufacturer brings his holding to under 49% and protects Sulzer from the U.S. imposed sanctions. Vekselberg holds a 43% stake in Oerlikon and 25% of Schmolz + Bickenbach, so those companies are not at risk due to the sanctions.