By Joseph Gibson on September 14, 2022 in Articles › Billionaire News

Russian billionaire Mikhail Fridman is one of many currently facing economic sanctions from the UK over his ties with Russia and their invasion of Ukraine. Now Fridman is offering a transfer of $1 billion from his own coffers to Alfa Bank-Ukraine, a Ukrainian financial institution that he actually co-founded. But the generous offer is also reported to have a pretty obvious string attached.

According to sources close to the proposal, Fridman made it in the hopes that he could get the sanctions against him lifted. It's reported that such proposals have become commonplace as Russian oligarchs look for a quick and easy way to avoid the crippling effects of these economic sanctions and the seizure of their assets.

For his part, Fridman denies having made the offer in the first place, while the British Foreign Office released a short but sweet statement indicating that it wouldn't have done any good anyway: "The U.K. does not condone any sanctions avoidance." 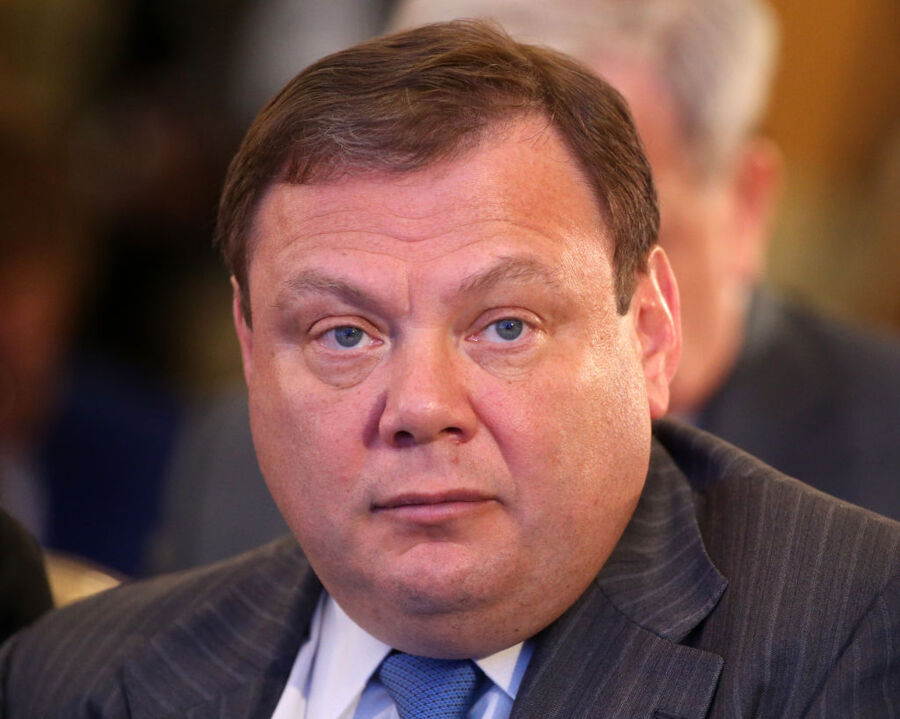 Alfa Bank, on the other hand, is openly admitting they could use the money, and even reportedly sent a request for approval for the transfer to the Bank of Ukraine, but former Ukraine economy minister Roman Shpek says it wasn't intended to be any kind of quid-pro-quo arrangement between Fridman and Ukraine or the UK:

"For us, it's a really important economic project, and we would like to avoid any speculation that Fridman and his partners would like to invest $1 billion to Ukraine to receive something in another country. I don't see this as some speculation or game that in the future can help to avoid or lift sanctions. It's a completely different issue."

Shpek says the money would go towards infrastructure, healthcare, and food in the war-torn country.

While Fridman has not been sanctioned yet by the United States, the US Treasury Department has issued a crackdown on Alfa Bank, so the institution would also require US approval for any such transfer to take place.