Sanctioned Russian Billionaire Dmitry Pumpyansky's Yacht, Estimated To Be Worth $75 Million, Sells For Half That

By Joseph Gibson on October 3, 2022 in Articles › Billionaire News

Many Russian billionaires have had their assets seized by governments looking to sanction their alleged ties to Vladimir Putin and the Russian invasion of Ukraine. Now, The Guardian reports that one craft, actually seized by the Gibraltar government by way of a legal request from investment bank JP Morgan, has finally made it all the way to the auction block, where it sold for significantly less than its estimated value.

An unnamed buyer has gotten the bargain of a lifetime in the Axioma, which had formerly belonged to sanctioned Russian oligarch Dmitry Pumpyansky. The 72.5-meter craft is loaded with such amenities as a swimming pool, a 3D movie theater, a gym, and more, but that didn't save its auction prospects from a significant discount. The Axioma, estimated to be worth some $75 million, sold for precisely half that amount – $37.5 million. 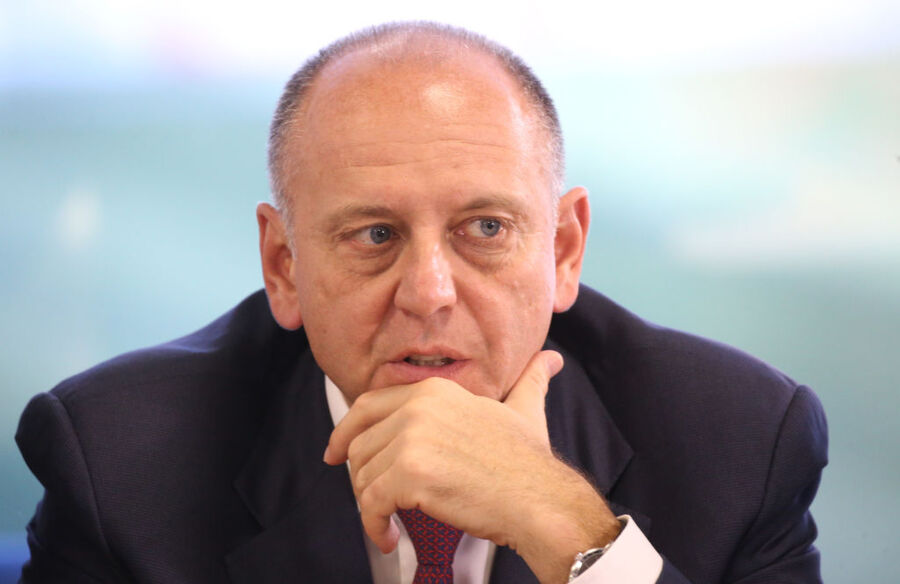 Since it was JP Morgan that called for the seizure following Pumpyansky's automatic default of a $19.6 million loan payment in the wake of his having been sanctioned, $19.6 million of the sale price will be going to repay that loan. And Gibraltar's Office of the Admiralty Marshal said in a press statement that the court would determine what is to be done with the remaining funds.

The Axioma is the work of famed superyacht designer Alberto Pinto, and it was built in Turkey in 2013. It had previously been made available for charter by those who could afford the price of $558,500 per week. The charter listing described the boat like this:

"With its luxurious interiors, vast array of onboard facilities and a highly trained and professional crew, a luxury yacht vacation onboard motor yacht Axioma promises to be nothing short of spectacular."

Now, the five-deck, six-cabin Axioma belongs to an anonymous buyer, who won out against a reported 63 other bidders. There are no plans at this point for the buyer's identity to be disclosed, according to the Office of the Admiralty Marshal.