By Amy Lamare on July 5, 2015 in Articles › Billionaire News

There's no doubt about it: cancer is a beast of a disease that 100% of the population of the world would like to see eradicated. One San Diego billionaire is putting his money where it matters. Real estate mogul Conrad Prebys has donated $100 million to research new drugs to fight cancer (and other diseases). Prebys made his donation to the La Jolla based non-profit Stanford Burnham Medical Discovery Institute. The Institute will now be known as the Stanford Burnham Prebys Medical Discovery Institute.

Prebys was born into a blue collar family in South Bend, Indiana and seemed predestined for a life like that of his parents. In all likelihood he would have grown up to work in a local factory had he not developed a heart condition as a child, which kept him from a life of manual labor. He graduated from Indiana University. The 81-year-old made his fortune in San Diego apartment rentals. His bread and butter is America's Finest City's aspirational middle class. He moved to San Diego in 1965 without a car or a job and co-founded Progress Construction. He was just in time for San Diego's building boom. In 1980, Prebys bought out his partner and by 1990, he realized he could make more as an owner than a builder. He owns 81 properties totaling nearly 7,100 units in San Diego, with vacancy rates near zero. The properties, worth roughly $1 billion, net $4 million a month in cash. 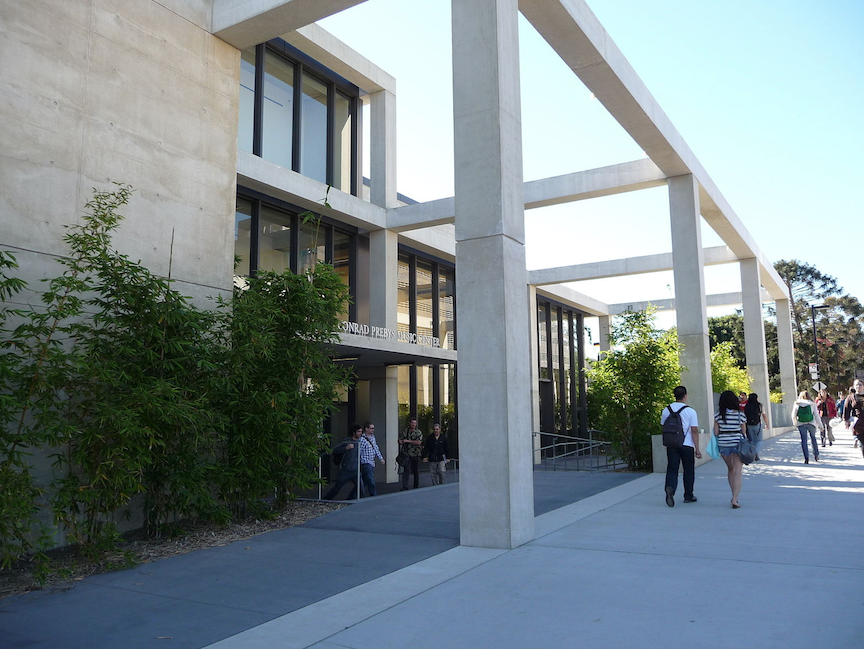 Prebys is also a generous philanthropist. Prior to this latest gift, he donated $11 million to the Institute to fund a center that screens chemical compounds in an effort to find sources for new medicine. His $100 million gift will contribute significantly to the Institute's 10-year goal of raising $500 million for new cancer treatment therapies. His donation will also partially fund research of neurological, immune, and metabolic disorders.

The Sanford Burnham Prebys Medical Discovery Institute will make good use of Prebys' donation, especially in light of reduced federal funding for medical research and the increasing emphasis on short-term results as demonstrated by pharmaceutical companies and venture capitalists. Cancer treatment, prevention, and research into a cure is not a short-term proposition.

The Sanford Burnham Prebys Medical Discovery Institute was founded nearly 40 years ago. It is dedicated to collaborative research on the molecular level of disease. The Institute has more than 60 drug discovery programs and 1,100 staff members. The hope is that their research will quickly translate into clinical treatments.