By Amy Lamare on March 7, 2018 in Articles › Billionaire News

San Diego area billionaire T. Denny Sanford is a major philanthropist. Recently, he donated $30 million to the San Diego Zoo. Now, the 82-year-old La Jolla resident has committed another $30 million to help 3,000 students attend college. Sanford's generous donation went to the Horatio Alger Association. The Virginia-based nonprofit awards college scholarships to students who have overcome personal adversity or faced disadvantages in their preparation for and desire to pursue a college degree.

Sanford is no stranger to major philanthropic gifts. He has donated at least $843 million over the past 11 years, including more than $200 million to institutions in San Diego County. He has placed much of the focus on his giving on health and biomedical research. In February 2007, he gave $400 million to the Sioux Valley Hospitals and Health System, which was then renamed Sanford Health. To date he has given over $500 million to the institute with a special emphasis on caring for children. 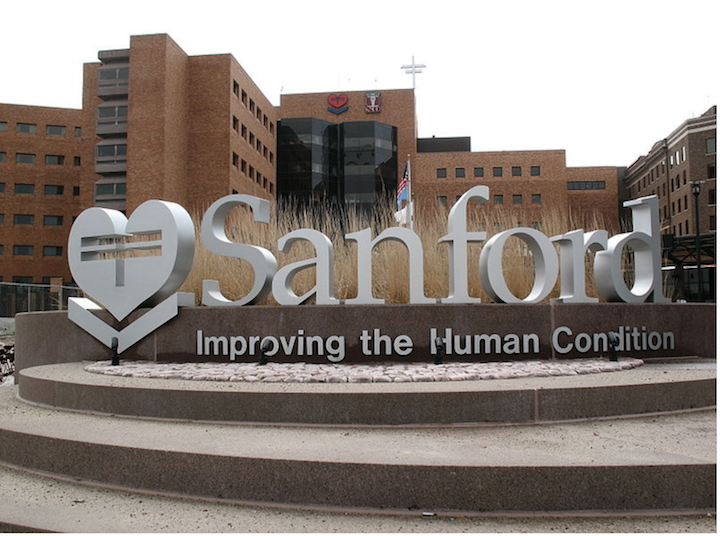 Promoting the health, welfare, and education of children and young people has been a major focus of Sanford's. In fact, he has been devoting a good chunk of his time and effort to the Horatio Alger Association. The Association grants scholarships to students who have done well in high school despite coming from challenging or disadvantaged situations.

Sanford was particularly moved by the story of a young woman who received a Horatio Alger scholarship. Her father died when she was young and her mom ended up in prison for selling drugs. Despite these circumstances, the young woman was the star of her high school basketball team, captain of the volleyball team, and set state records in track. Sanford's own mother died of breast cancer when he was four. That childhood event has greatly influenced how he gives his time and money.

Sanford's $30 million donation will fund scholarships at 12 universities. Seven of those universities are in South Dakota, where Sanford founded First Premier Bank, the source of his $1.3 billion net worth.  The University of California San Diego and National University will each be given $2.5 million in scholarship money. Sanford's alma mater the University of Minnesota will also receive scholarship funding as will Long Island University, and Arizona State University.

Denny Sanford is a member of the Giving Pledge, so we can expect a lot more good will be done with his philanthropic gifts.