By Amy Lamare on April 2, 2016 in Articles › Billionaire News

Salesforce CEO Marc Benioff is not having any of what Georgia or any other LGBQT-discriminating state is serving up and he's making it known. Benioff, like many other people, was up in arms over Georgia's pending Religious Freedom Bill. This bill was recently passed by the Georgia state legislature and if signed into law by the governor, would have effectively allowed faith-based organizations – which are broadly defined in the bill – to discriminate based on a "sincerely held religious belief" about marriage as well as to cite religious beliefs when making employment decisions. In other words, it was opening the door to rampant discrimination against the LGBQT community. Benioff was threatening to make sure Georgia felt some serious economic pain if Governor Deal signed it into law.

Benioff took to Twitter to vent his ire over the bill.

"Once again Georgia is trying to pass laws that make it legal to discriminate," he tweeted, and "When will this insanity end?" 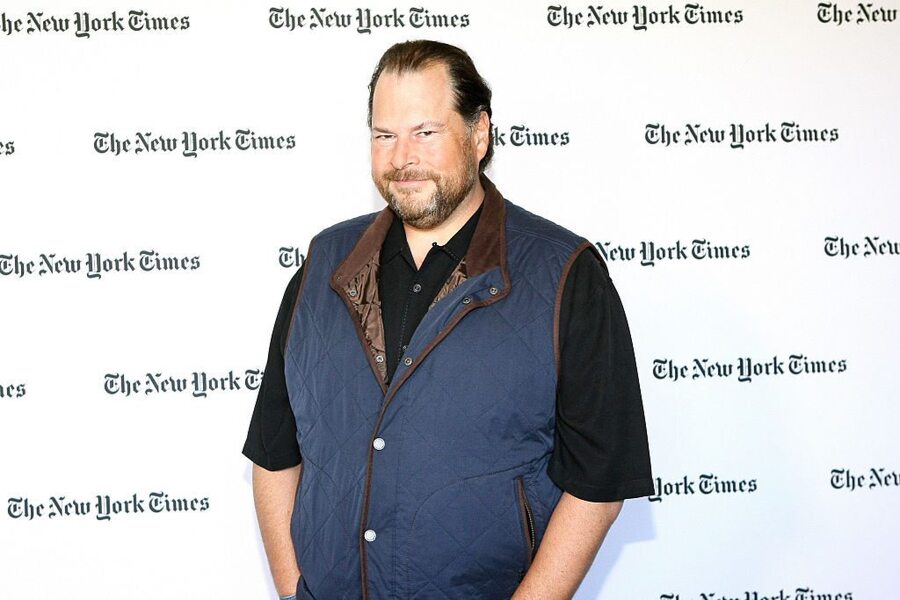 In February, Benioff asked Deal to veto the bill. He told the governor he would take his business out of the state if the law passed. Benioff, who is well known for his philanthropic efforts, currently has a Salesforce conference scheduled in Atlanta. Salesforce employs 16,000 people.

He also posed a question to his Twitter followers: "Should Salesforce divest from Georgia if the bill is signed into law?" Eighty percent of his followers said yes.

Benioff also took on Indiana last year, when it passed a similar bill. Salesforce is a major tech employer in the state. His outcry didn't stop the bill from passing, but Indiana did modify it after the fact, saying that it could not be used to justify discrimination.

Marc Benioff has grown Salesforce into one of the biggest software companies in the world over the last 16 years. Benioff has a net worth of $3.2 billion. However, it is not all business with Benioff and it never has been. Lately, Benioff has taken up social justice as his pet cause. He is committed to bringing down state laws that encourage discrimination against LBGQT people.

Next up is North Carolina, which just enacted a law that encourages discrimination against the LGBQT community. The public outcry over the North Carolina law has been swift and loud. Along with Benioff's Salesforce, other businesses that have condemned the law include Bank of America, Red Hat, Apple, IBM, and Microsoft. Hollywood has also made their opinion known, with a number of productions pledging to stay out of North Carolina until the law is repealed.