Salesforce CEO Marc Benioff Bought A Hawaiian War God Statue For $7.5M. But Some Think It Might Be Worth Just $5,000

By Joseph Gibson on March 9, 2019 in Articles › Billionaire News

When you pay millions of dollars for a wooden statue believed to have been carved anywhere from 200 to 240 years ago, you're not just paying for its aesthetic value, but its historical value as well. So, Salesforce CEO Marc Benioff might be learning the hard way, since a statue of the Hawaiian war god Ku he paid $7.6 million for in 2017 is now being subjected to further scrutiny after he donated the 20-inch statue to Honolulu's Bishop Museum. Some experts dispute that the carving is actually that old, and that depending on its actual age it could be worth as little as $5,000.

Daniel Blau is an expert on Pacific Island art (said to also be a passion of Benioff's), and he didn't mince words with the New York Times on his opinion of the piece, which leaves little room for Benioff to avoid embarrassment on having been potentially swindled: "It's the sort of thing you see in a tiki bar." 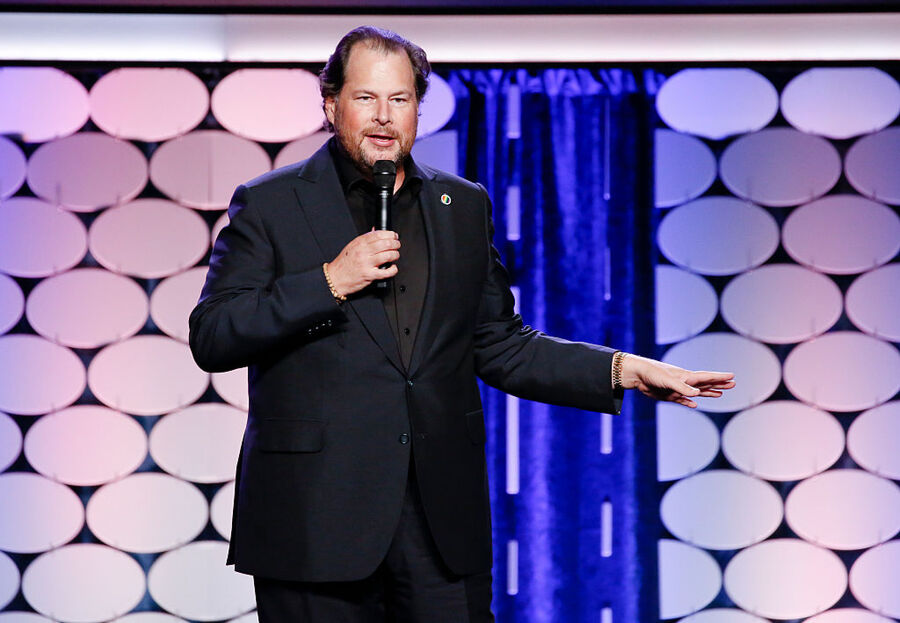 Still, the jury is out on whether the statue is an authentic piece of 18th or 19th century tribal art or good old-fashioned 20th century kitsch, as other experts told the Times that they still believed in its original background and age. The piece's new owners at the Bishop Museum are also aware of the controversy, telling the press of "a question about its history and provenance," and that they would be doing more research to try and find out the truth.

That controversy, however, is not new. Back in 2017 after the Christie's auction at which Benioff purchased the item, there were experts quoted by local Honolulu news network HawaiiNewsNow questioning its authenticity – but the story really didn't get much traction until now.

Benioff himself hasn't commented on the story, and it's not known if he would attempt to take any kind of action if it turned out he overpaid for the Ku carving.