By Amy Lamare on November 15, 2015 in Articles › Billionaire News

Russian President Vladimir Putin wants Russia to be much larger and more powerful. In fact, he envisions his ideal Russia to be more like the Soviet Union. However, what drives Putin to want to build a Russian super power? Is it political ambition or something more basic, like economics? Billionaire investor and founder of DoubleLine Capital, Jeffrey Gundlach thinks it is simple economics. He feels that Putin's efforts to draw Russian speaking countries back into the fold of mother Russia is fueled by a looming demographic disaster that could shake Russia's economy to the core.

The population of Russia is aging rapidly. The working-age population is on track to shrink by 14% over the next 35 years. That poses a significant risk to economic growth. In fact, Russia is heading for the largest implosion of population in the history of the world not caused by war, famine, or disease. Gundlach feels that this is why Putin has been feverishly working to take over other Russian-centric nations. Putin needs people and not just any people – younger people. 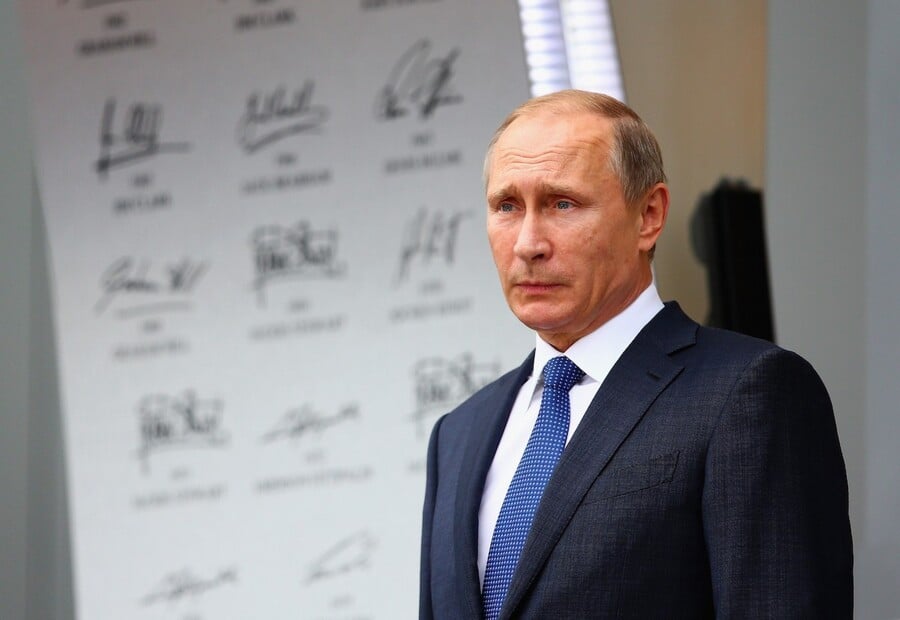 Over the past few years, Putin has managed to bring Crimea back into the fold of Russia. He has also tried to prevent Ukraine from joining NATO. A prevailing belief is that the imperialist will also try to gain control of Estonia and Latvia in the near future.

While giving a speech at the Fixed Income Conference hosted by ETF.com, Gundlach pointed out that Russia has elevated mortality rates and a very low birth rate.

Gundlach isn't the only one to notice this trend. The World Bank has as well. It recently attempted to convince Russia to stem the impact of its aging population by encouraging people to save more and cut back on excessive drinking and smoking. It also urged Russia to raise its low retirement age. Russian men are eligible for retirement at age 60 and women at age 55.

The fact is that Russia's rapidly aging population will impede economic growth. The population of Russia over 60 was 7.7% in 1950. In 2010 it was 18%. Without an influx of younger workers to sustain the economy, Russia could face an economic extinction.