By Brian Warner on February 26, 2022 in Articles › Billionaire News

In a statement that shocked the sports community, British soccer fans in particular, Russian billionaire Roman Abramovich just announced that he has donated his ownership of Chelsea F.C. to a charitable trust.

The move comes as the world reels from Russia's unprovoked invasion of Ukraine. Global leaders and citizens alike are calling for far-reaching sanctions to punish Vladimir Putin and his cronies.

With a net worth of $14 billion (down from $18 billion since January 1st), Roman is currently the 10th-richest Russian in the world. But he is arguably the most-famous of the Russian billionaires thanks to his ownership of Chelsea F.C., which he bought for $200 million back in 2003. Today the team is likely worth $2 billion. 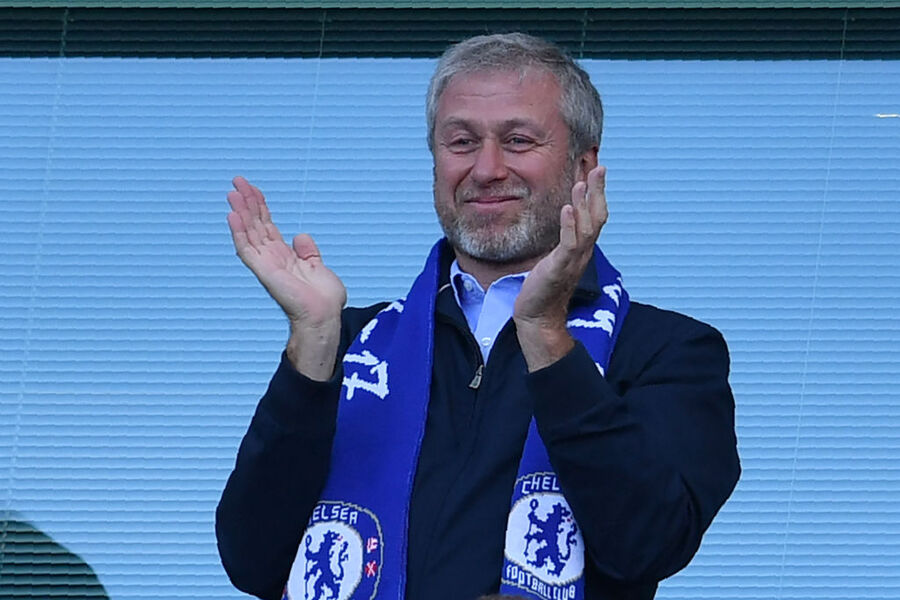 Abramovich made his fortune the traditional Russian way: He bought state-owned assets for pennies on the dollar.

For example, in 1995 Roman and a partner paid a reported $100 million for an oil company called Sibneft. Years later, financial analysts would later estimate that the company's true market value was closer to $3 billion at the time they acquired it for $100 million.

In 2005, a rival conglomerate called Gazprom acquired 75.7% of Sibneft from Abramovich's holding company, Millhouse Capital, for $13.1 billion. Today Gazprom generates $25 billion per year in revenue and has a market cap of $50 billion. That market cap was around $100 billion a few months ago.

Roman is reportedly very close with Vladimir Putin. Soon after Putin became Prime Minister in 1999, it was Abramovich who reportedly interviewed each potential member of Putin's cabinet before they were officially offered the job.

Because of these connections to Putin, last week, a member of British Parliament named Chris Bryant called for the British government to seize Abramovich's local assets, notably his ownership of Chelsea.

Roman Abramovich owns approximately $400 million worth of personal residences around the globe. The home Bryant is referring to in his quote above is a mansion in Kensington that Roman bought in 2009 for $90 million, that is likely worth much much more today. Roman also owns a $30 million waterfront penthouse in London and a $25 million country estate. Outside of England he owns a $100 million mansion in the French Riviera, a $20 million ranch in Aspen, a $70 million estate in St. Bart's and FOUR adjacent townhouses in the Upper East Side of Manhattan that are likely worth north of $150 million together.

Outside of real estate, Roman owns a fleet of privately-owned aircraft, including one large private jet that he acquired from Hawaiian Airlines then customized. The plane features a 30-person dining room, luxury bathrooms and advanced missile avoidance systems – the same type used by Air Force One.

His $400 million yacht, Eclipse, was once the largest privately-owned yacht in the world. It includes two swimming pools, two helicopter landing pads and a detachable submarine. This is Eclipse: 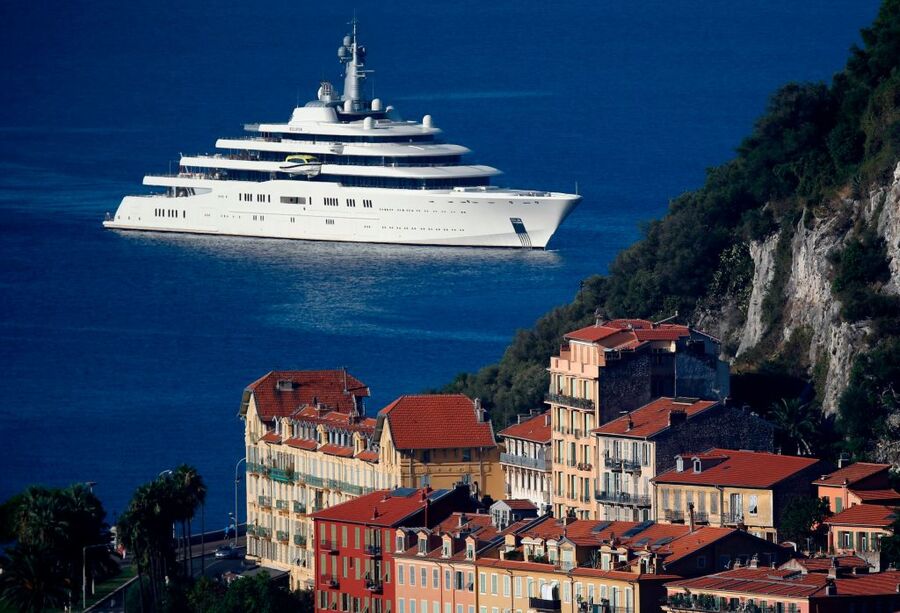 In his statement announcing the divestiture of Chelsea, Roman explained:

"I have always taken decisions with the Club's best interest at heart. I remain committed to these values. That is why I am today giving trustees of Chelsea's charitable Foundation the stewardship and care of Chelsea FC. I believe that currently they are in the best position to look after the interests of the Club, players, staff, and fans."

It should be noted that Roman still legally owns Chelsea. He will no longer be involved in leadership decisions or team operations. The charitable trust will be taking "stewardship" of the team. It's unclear if that means they could decide to sell the club.

Another important note is that over the years Roman has lent Chelsea A LOT of money. Roughly $2 billion, in fact.