By Amy Lamare on March 2, 2019 in Articles › Billionaire News

Tatyana Bakalchuk has done something that is hard to do – she has become a self-made billionaire. She did it in Russia, which carries with it a much harder degree of difficulty due to the corruption at every level of the country's government and how much they don't like to see money in the hands of people other than their cronies. Tatyana built her company, Wildberries, from nothing to a $1.2 billion online retailer – earning her the nickname of the "Russian Jack Ma," after the founder of Alibaba. She is the second self made female Russian billionaire. Elena Baturina, wife of the former mayor of Moscow, was the first. She runs the investment and construction company Inteco Management.

Wildberries is a private company that was founded by Tatyana in 2004. It is the leader in Russian online retailing. You can buy everything from electronics to clothing on the site. It has become one of the top five most valuable companies in Russia. The company is sometimes compared to Amazon.

Tatyana Bakalchuk started Wildberries a month after her first child was born. At the time, she just wanted to get back to her job as an English teacher (just like Jack Ma!), but found the baby required a lot of her attention. She came up with the idea and she and her husband Vladislav invested $700 to launch Wildberries and an additional $70 per day on advertising. She envisioned the company as a place for people like her – a mom on a budget with limited time for shopping. Tatyana, now 43 and a mother of four children, ordered clothes in bulk from a mail order catalog from Germany and posted the scanned photos of the clothes on her website. She delivered the packages to her customers rather than making them pick them up from her "office," which was her apartment. 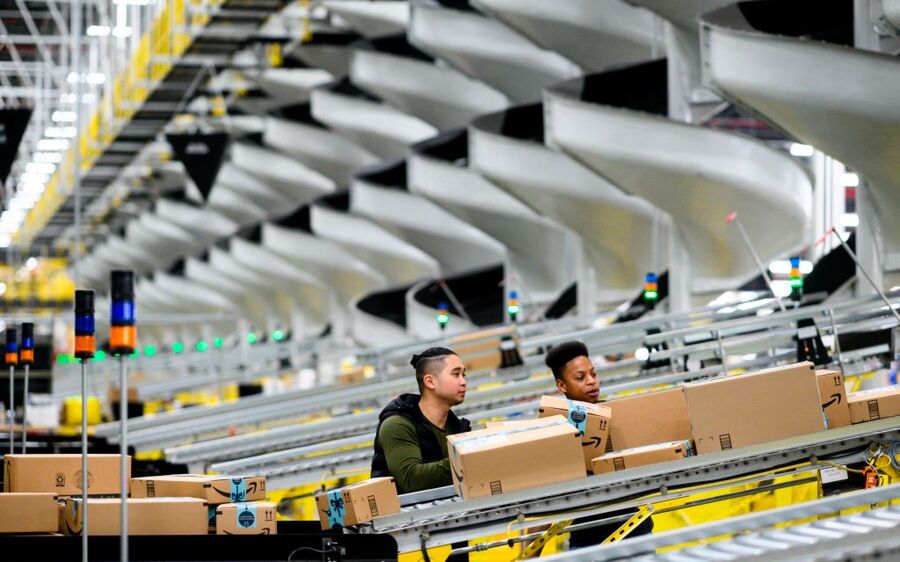 As her business grew, Tatyana began working with contractors. The first person she hired to help her stole all the money she had set aside to pay the manufacturer and disappeared. She struggled to recoup the loss but never lost her perseverance. Wildberries grew from a small office in her apartment to a huge company with warehouses and 15,000 employees.

"You should not be ashamed to look your children and your employees in the eyes… Everything you do, you do according to your conscience."

Today, Wildberries is moving into the sales of mobile phones though clothes and shoes still bring in 70% of the company's revenue. The company does 150,000 orders a day and has more than 600 truck and vans in Russia and neighboring countries to deliver the packages. There are about 1,700 pickup points where customers can try on clothes and return them if they don't fit.

Bakalchuk is one of the most secretive and mysterious people in Russia's wealthiest circles. There aren't many photos of her and there are rumors that she doesn't really exist at all. Regardless, someone built Wildberries and that person, whether it is the mysterious Tatyana Bakalchuk or not, is a billionaire.