Did The Russian Government Murder A Man Who Called Them Out For Their Criminal Activity?

By Amy Lamare on November 29, 2016 in Articles › Billionaire News 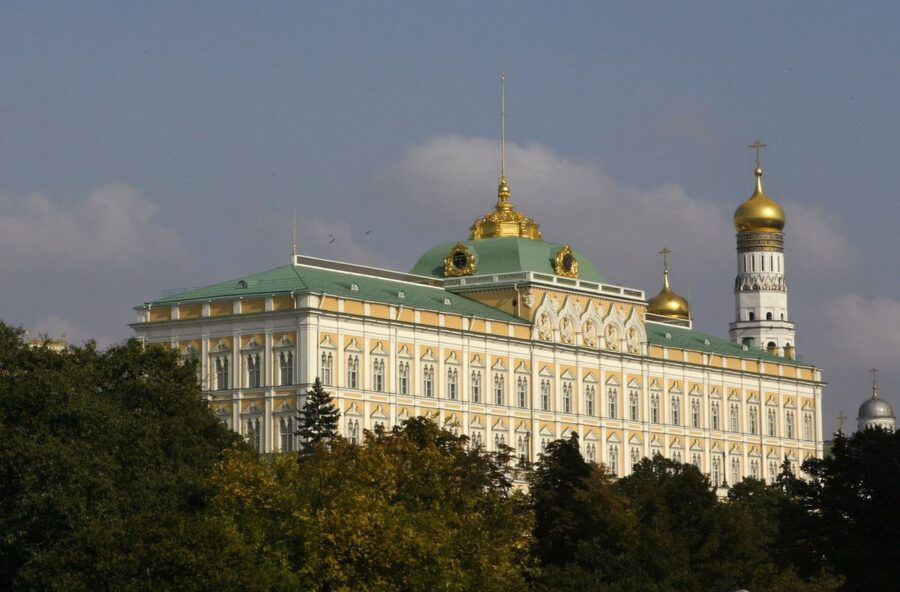 was a billionaire investment banker who dropped dead at age 44 in 2012 while jogging near his home in Surrey, England. He had fled Russia a year earlier in fear for his life. Perepilichny had no health issues at the time of his death. Two autopsies and advanced toxicology tests proved inconclusive. However, a plant expert found traces of Gelsemium elegans, a deadly poisonous plant used in Russian assassinations in his stomach.

Perepilichny handed over documents to Swiss prosecutors in 2010 that revealed the involvement of senior Russian government officials in the fraud of $230 million from the Russian Treasury through Hermitage Capital Management. The case has received media coverage across the world due to the mysterious death of attorney Sergei Magnitsky and Hermitage founder Bill Browder's crusade to bring his killer to light. Browder detailed all that he and his staff went through in the 2015 book Red Notice.

An attorney representing Hermitage told the judge in this case that there were distinct similarities between Perepilichny's death and the 2006 murder of Alexander Litvinenko, who was poisoned by Kremlin assassins with a radioactive cup of green tea.

In 2011, the British press reported that Perepilichny's name was on a list of targets wanted dead by the Russian conspirators in the Treasury theft.

The Russian government is seeking to bury this evidence. The case is ongoing and is expected to wrap up soon.