By Amy Lamare on August 6, 2016 in Articles › Billionaire News 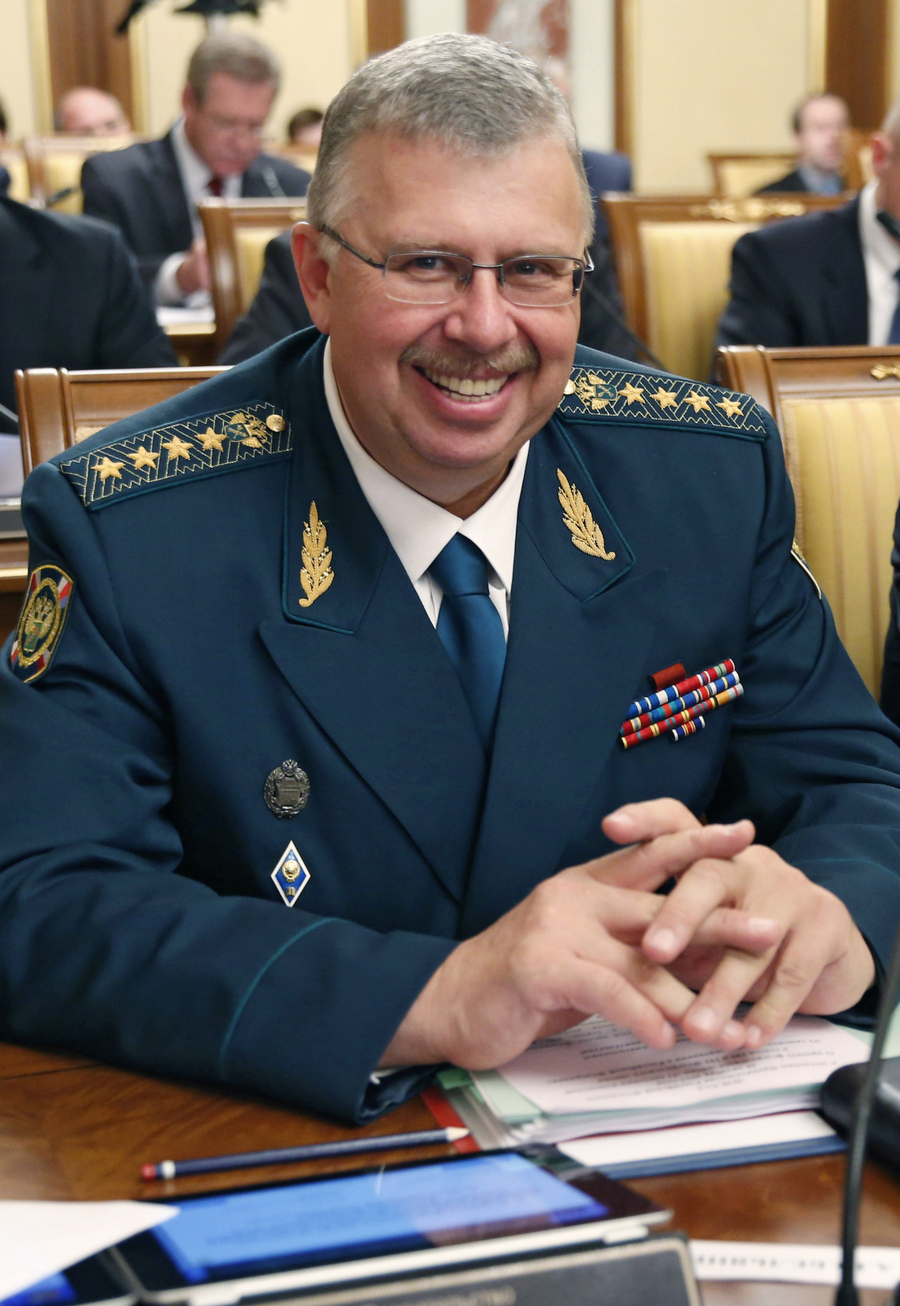 But that wasn't all the police found at Belyaninov's mansion. They also found antiques and paintings in what must have been a humiliating moment for Belyaninov. The 59-year-old is a former colleague of Putin's at the KGB. This raid is just the latest in a series of investigations into the President's inner circle. The search was carried out by the Russian Investigative Committee—which is basically Russia's FBI. However, it was started and led by Putin's FSB. And just last week a senior official on the Russian Investigative Committee was arrested by the FSB on suspicion of having ties to a mafia ring.

What's going on in Russia? Is Putin behind this or it is an attempt to reign in Putin's power and influence?

In early July, Belyaninov publicly bragged about how effective his customs operation was. He said his department had transferred more than $30 million in seized cash into Kremlin bank accounts.

Those statements were somewhat negated by the discovery of more than $880,000 in various currencies in shoeboxes at his lavish mansion. The press called it a petty cash scandal.

Reportedly Belyaninov is angry because he thought his three decade long friendship with Vladimir Putin would prevent him from being treated like a common criminal. Pictures of Belyaninov with Putin lined the walls of his house. Belyaninov was also none too pleased with the fact that the local newspapers ran pictures of his mansion being raided and of him being escorted out. His face was clear, while the faces of the agents were pixelated.

Belyaninov's arrest is notable precisely because he has had such close ties to Putin. The two were KGB spies together stationed in East Germany during the Cold War days of the 1980s.

Currently, Russia's law enforcement agencies are at odds. There is a ton of infighting. All are vying to be Putin's agency of choice. It is a power grab thought to have been engineered by the FSB.

So, it seems Putin may be behind this after all. Like a puppet master, he's making all the law enforcement agencies dance. One wonders when and how he will choose his favorite and what that will signal for Russia's future.