Russian Billionaires Lose $16 Billion In One Day Amid Sanctions

Monday was not a good day to be a Russian billionaire. The country's wealthiest people saw their combined net worth fall by $16 billion on April 9th. This was enough to decimate all of their gains to-date for 2018. This drop follows last week's sanctions on Russia.

All but one of the 27 Russian billionaires lost money. Vladimir Potanin is best known to Celebrity Net Worth fans as the charming man who left his wife of 30 years with no notice in 2013 and asked the judge to backdate the divorce to 2007 so that his wife would be left with nothing. Well, karma was truly a bitch to the Siberian nickel tycoon. He lost $2.25 billion in one day. Vagit Alekperov, CEO of Lukoil PJSC, lost $1.37 billion, and Viktor Vekselberg lost $1.28 billion. 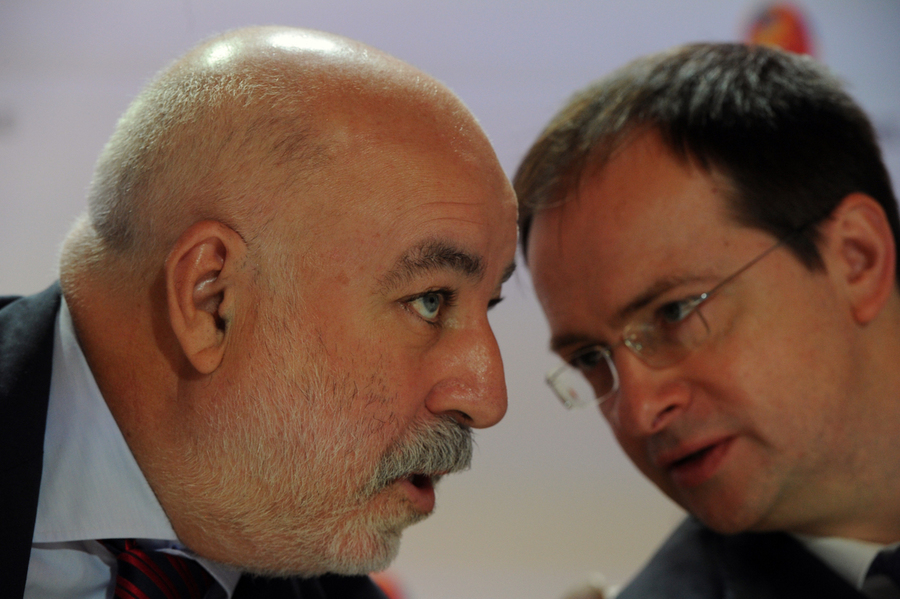 Vekselberg is one of seven Russian oligarchs sanctioned last week by the Trump administration in retaliation for Moscow's involvement in tainting the 2016 U.S. presidential election. On Monday, Vekselberg took steps to limit losses to his Swiss holdings due to the sanctions.

Oleg Deripsaka is another Russian tycoon on the sanctioned list. He lost $905 million on Monday and has seen his fortune shrink by more than $2 billion in two trading days. Shares of his conglomerate En+Group Plc dropped 54% since April 5th. Through EN+Group, Deripsaka owns half of United Co. Rusal, the enormous aluminum producer that was also sanctioned.

Additionally, the ruble weakened against the dollar. One Russian ruble is worth 16 cents USD.