By Daniel Lipson on May 2, 2017 in Articles › Billionaire News

The first incoming data from the Green Bank Radio Telescope was recently shared at a conference for the organization. This data included an analysis of nearly 700 stars and 11 events that were deemed significant. While the results themselves aren't definitive, they show the effective scope of the project that will span over another eight years. 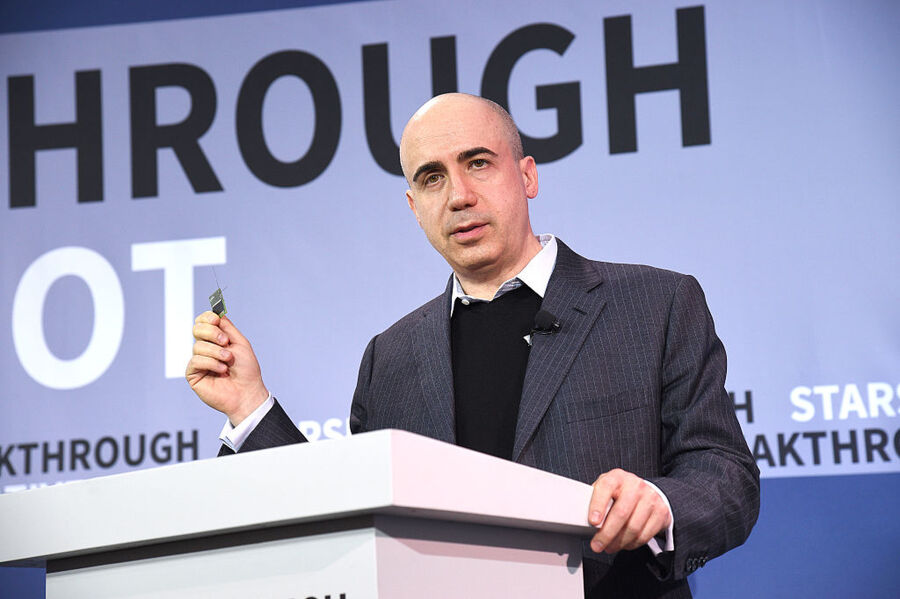 The 11 events were singled out for being above the normal threshold for natural signals. Unfortunately, most of them were determined to be caused by local interference and unlikely to be caused by artificial tampering. While the stars had unique radio fingerprints, it's not enough information to determine a location for intelligent life. Still, it provides a target for follow-up examination, and if there are intelligent species using radio signals to communicate, Breakthrough Listen will be able to find them.

Breakthrough Listen is the most sophisticated of any SETI program to date. It covers 10 times as much of the sky as previous programs. The telescopes are 50 times more sensitive, covers a much larger portion of the radio spectrum and work at speeds 100 times faster than other active telescopes. Between now and the conclusion of the program, Breakthrough Initiatives plans to release more data every six months, while developing new algorithms to analyze the information. In the meantime, Breakthrough Initiatives and many others are looking for a way to head out there with programs like a laser-driven light-sailer, Breakthrough Starshot.