By Joseph Gibson on December 11, 2017 in Articles › Billionaire News

We live in an age of space-obsessed billionaires, who will hopefully remember to bring a few of the rest of us along when they finally vacate planet Earth in search of new frontiers to explore. One such billionaire is Yuri Milner, but as of late he's been less interested in space colonization and more interested in the search for extraterrestrial life. To that end, he recently announced his plan to launch a relatively inexpensive probe to Enceladus, one of Saturn's moons.

Enceladus is getting a lot of attention as NASA has also announced plans to send up a robot probe in order to search for possible extraterrestrial life within its thick, long-frozen ice. But Milner's plan is to get a probe up much more quickly than NASA would be able to, which he says could take at least a decade. His goal is to provide "supplementary" data that would aid NASA in its goal, perhaps by revealing whether or not an expensive mission to Enceladus is likely to produce any significant findings. Last month, Milner raised the question of whether or not it would be possible for him to reach the moon before NASA does:

"Can we design a low-cost, privately funded mission to Enceladus which can be launched relatively soon, and that can look more thoroughly at those plumes, try to see what's going on there?" 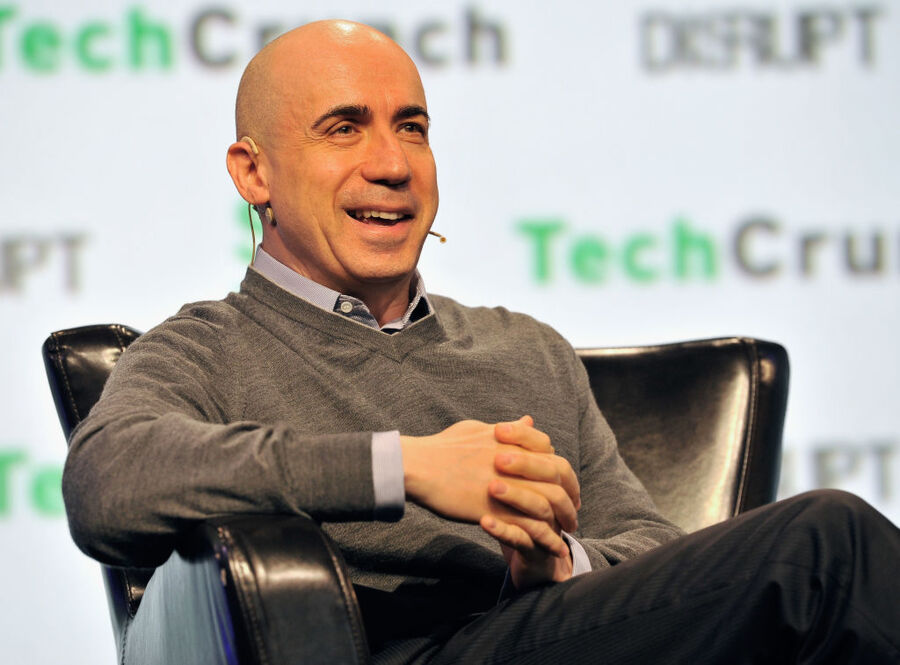 "What's going on there" is anybody's guess, but in order to find out we have to send expensive hardware hundreds of millions of miles away, something that you have to have extremely robust financial resources in order to do – whether it be from your own bank account or a government's.

Milner's project is part of an overall trend towards private investment in space exploration, even in a field like astrobiology, which doesn't necessarily have the immediately apparent commercial applications that space colonies or space tourism have.