By Joseph Gibson on March 14, 2016 in Articles › Billionaire News

I've never hung out with a billionaire before, but judging by the fact that two of Russian billionaire Vasily Klyukin's main hobbies are writing science fiction and amateur architectural design, he seems like he might be a fun one to hang out with (provided the language barrier isn't too much of a problem). His latest project is a proposed skyscraper that would seem to combine these two loves into one, and it's called the Asian Cobra Tower, for reasons that will be immediately clear once you get a look at it.

The Asian Cobra Tower, to put it bluntly, looks like a giant snake. As Klyukin sees it, the skyscraper could be home to either apartment homes or offices, and the "jaws" of the cobra's head could make an ideal spot for a terrace connected to a nightclub or restaurant (they could call it Cottonmouth Lounge, but that's just my idea). Klyukin doesn't have a specific home in mind for the skyscraper, should it ever come to fruition, but it's obviously intended for one of the great Asian skylines as evidenced by its name. Here he is telling Arch Daily about the project:

"In Japan telling someone that he is a snake means a compliment. In China snakes and dragons often mean the same. The symbol of wisdom and eternal life, this tower would embellish any Eastern city." 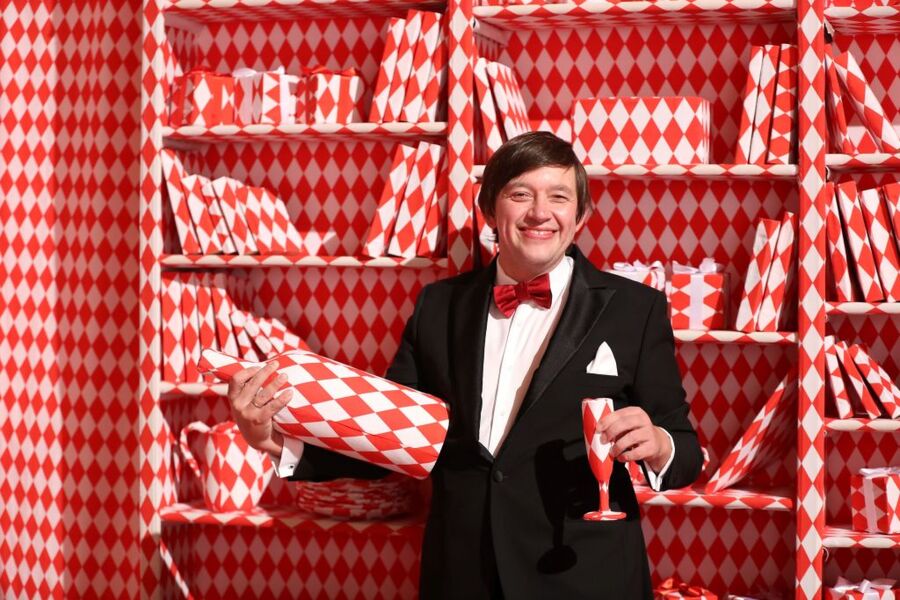 Of course, even a billionaire has to have a lot of luck and connections in order to make a project like this actually happen, and it may very well be that Vasily Klyukin is content to just let the Asian Cobra Tower remain a cool concept rather than a somewhat frightening reality.