By Joseph Gibson on October 9, 2018 in Articles › Billionaire News

Russian billionaire Dmitry Rybolovlev has spent more than $2 billion on works of art purchased from the Sotheby's auction house, by well known masters like Pablo Picasso, Gustav Klimt and Leonardo da Vinci. Paintings by figures like that are often described as priceless, but a new lawsuit filed by Rybolovlev against the auction house alleges quite the opposite, and claims that Sotheby's ripped him off by charging him too much for many of the 38 paintings, swindling him out of some $1 billion in the process.

As reported by The Telegraph, the lawsuit is the latest blow in what is described as a "long feud with a Swiss dealer" named Yves Bouvier, who Rybolovlev says swindled him by inflating the prices of several masterpieces while under his employ, chief among them Leonardo's Christ painting Salvator Mundi. Bouvier is the infamous backroom art dealer involved in the so-called "Bouvier affair," and is under investigation by Swiss authorities for fraud. At the center of this affair are the sales of Salvator Mundi, first by Bouvier for $75-80 million and then to Rybolovlev for $118 million. According to Rybolovlev's complaint, that kind of price inflation was business as usual for Sotheby's and Bouvier: 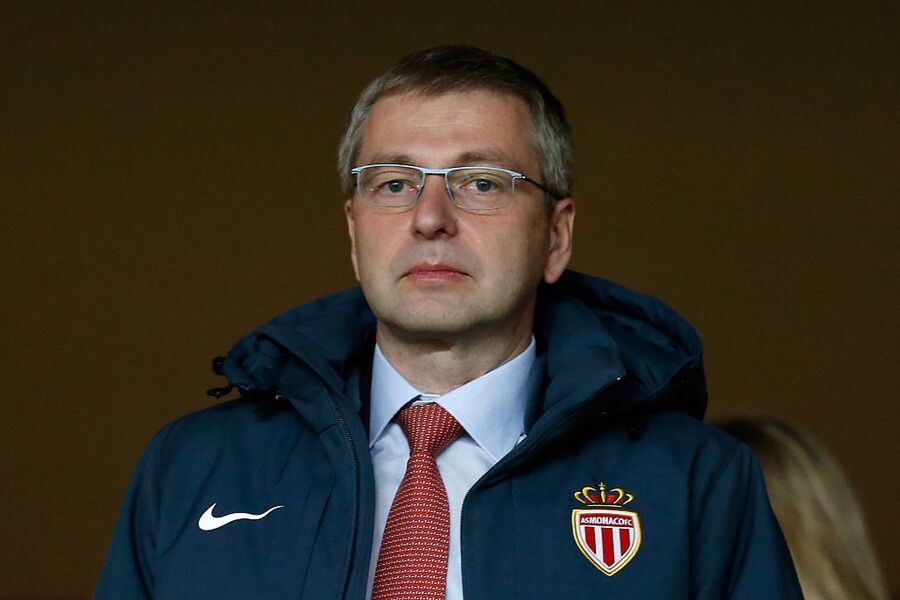 However, Sotheby's released a statement of its own, denying Rybolovlev's allegations and calling the lawsuit unnecessary and pointless:

"The false allegations that Mr Rybolovlev is making are already being litigated in the Swiss courts, which is the appropriate venue for this case."

Bouvier himself has also chimed in, claiming he was not in fact officially employed by Rybolovlev and was simply selling him paintings he had purchased on his own, and thus was under no obligation to keep the prices congruent.

Rybolovlev lucked out with Salvator Mundi, selling the painting for a huge profit at $450 million, but says he's sold many of his other paintings at a loss, presumably due to Sotheby's and Bouvier's price fixing efforts.