By Beth McDonald on July 8, 2016 in Articles › Billionaire News

Money to burn! Russian coal and fertilizer billionaire, Andrey Melnichenko, has listed his luxury yacht, Motor Yacht A, on the market for $300 million. Why is he selling his superyacht? Because he just built a bigger one for $450 million!

Motor Yacht A is no ordinary yacht. Built to resemble a military submarine, the unconventional-looking 390-foot ship is one of the 25 largest superyachts in the world, according to The Daily Mail. The yacht boasts a variety of unique touches, such as bomb-proof glass, a rotating bed, and three swimming pools, including one with a glass floor. It also includes a luxurious lounge, owner's cabin, and seven guest cabins. It also maintains accommodations for up to 42 crew members.

The Belarus-born Melnichenko, who has a net worth of $8.9 billion, is one of the richest people in the world. He commissioned the Motor Yacht A several years ago, with the ship being finished and launched in 2008. He and his wife, Aleksandra, have hosted many over-the-top parties on Motor Yacht A over the years. According to The Daily Mail, party guests on the ship have been treated to concerts by famous musicians, including Lenny Kravitz and Snoop Dogg. Aleksandra once told Harper's Bazaar, "The boat is perfect for parties, and we're always looking forward to the next one." 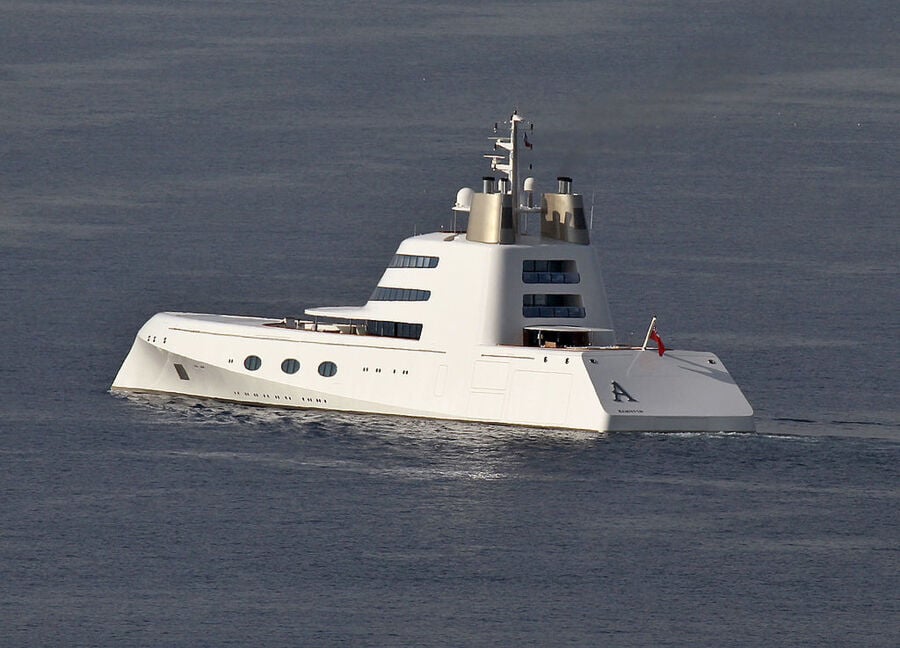 The wealthy couple's new yacht is also sure to be a party hotspot for the rich and famous. Dubbed Sailing Yacht A, the new yacht is a staggering 469 feet long, and, once finished, will be the ninth-largest superyacht in the world. It is currently undergoing finishing touches to its construction after completing sea trials last year. According to The Daily Mail, Sailing Yacht A will have room for 20 guests and 54 crew members, eight decks, a helicopter pad, and a glass observation pod on the bottom deck. However, its most striking feature is its three towering sailing masts. The masts, which are built out of carbon fiber, are over 300 feet tall. The main mast in the middle is so large that it contains a small room. The ship maintains state-of-the-art technology throughout, including a digital touch-control system that raises and lowers the sails and drops the anchor. 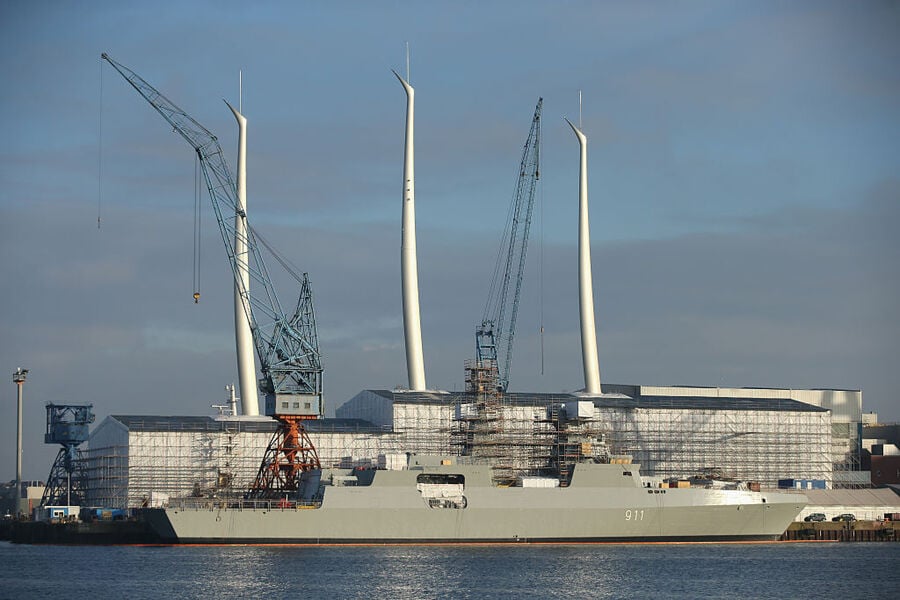 In addition to his yachts, Melnichenko owns a variety of other ultra-expensive toys, including a custom Boeing 737 private jet, as well as a priceless art collection and a multitude of luxury real estate properties around the world.