In 2015, Tel Aviv University announced a major anonymous donation to the school's new Center for Nanoscience and Nanotechnology. It turns out that the anonymous benefactor was none other than Abramovich. The oligarch made a $30 million donation to the new center which is scheduled to open in 2020. His identity remained a secret until now. 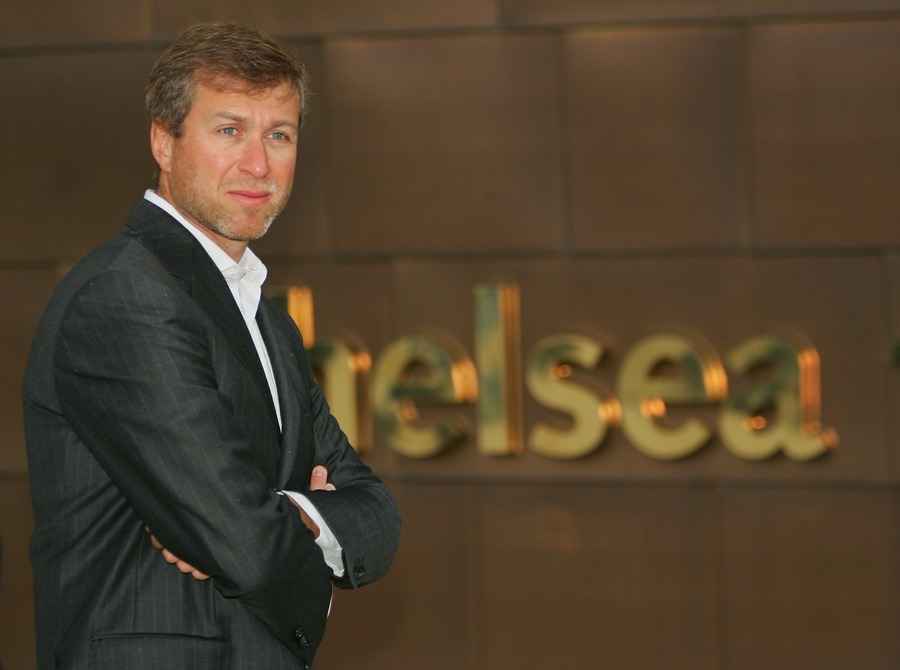 Tel Aviv University opened its current Center for Nanoscience and Nanotechnology in 2000. At the time, it was the first school of its kind in Israel. Today, the center works with more than 90 research groups across varying discipline. The center also works closely with other nanoscience and nanotechnology groups and institutes across the globe. The rapid growth of the industry created the need for a larger, newer, and better equipped nanotechnology school. Abramovich's donation made this possible for the university.

Once the new center is finished, it will be one of the leading facilities for nanoscience and nanotechnology in that part of the world. The three story, 75,000 square foot building will have 16 research labs including brand new ones dedicated to the study of quantum effects.

Roman Abramovich has a net worth of $10 billion.