By Joseph Gibson on August 30, 2022 in Articles › Billionaire News

By this time you are used to reading about massive and luxurious yachts being seized by western governments from Russian oligarchs with business and political ties to President Vladimir Putin and the Russian invasion of Ukraine. Now, the BBC reports that one such seized yacht, the $74 million luxury craft that was once owned by billionaire Dmitry Pumpyansky, recently made its way to the auction block, with the money going towards paying off a loan he took out to buy the ship and then defaulted on.

Despite its estimated value of $74 million and features like an infinity pool and 3D movie theater, the craft was expected before the sale to go to the winner of the auction at a significant discount. Now, the proceeds are going to JP Morgan Chase & Co, the bank which Pumpyansky reportedly failed to pay back a loan of more than $20 million which is linked to the ship, according to a Bloomberg report on the matter, and the value of the winning bid has not been publicly disclosed, reports the Guardian. 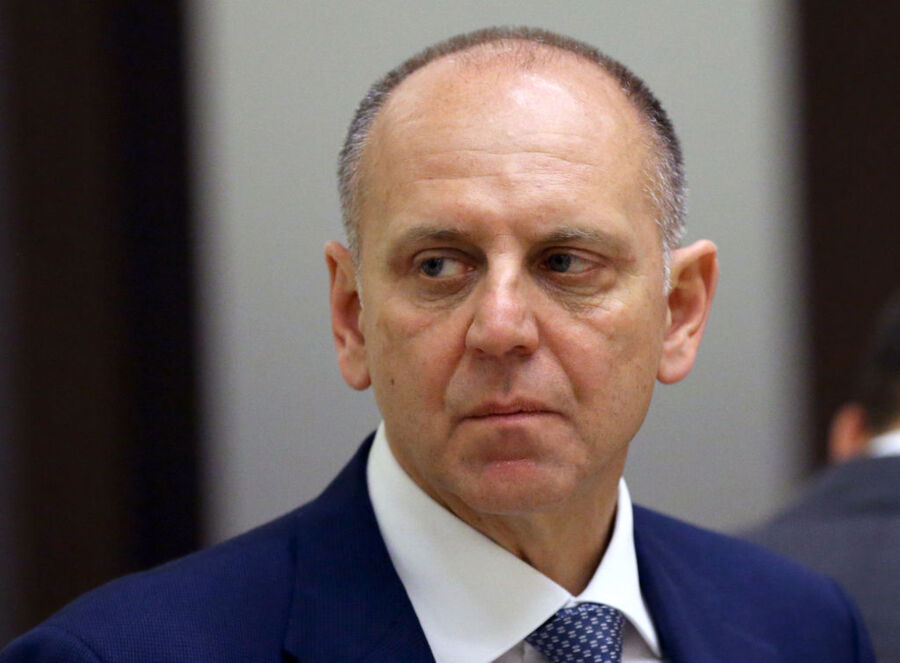 This was the first time any of the superyachts seized by authorities in response to the invasion of Ukraine have been put up for public auction, following a court order in JP Morgan's favor last month. Per that court order:

"The successful bidder will be selected by the Admiralty Marshal but details of the bidder and the value of the offer will remain confidential…Details about the sale value of the vessel will be made available once the transaction has been completed which could take place in approximately 10 to 14 days."

According to the listing on the Howe Robinson Partners auction house website for the ship, named Axioma, bids were being accepted up until August 23rd. The listing also describes the ship like this:

"Motor yacht Axioma is a beautifully designed and stylishly appointed 72m vessel boasting luxurious furnishings and well laid out decks. There is something here for everyone from the most sophisticated and discerning to those just wishing to relax and get away from it all. Axioma has it all."

In addition to the movie theater and infinity pool, Axioma has lots of other impressive features across its five decks. There's areas for outdoor dining and relaxing and recreational areas for activities like golf under the stars (with "biodegradable fish food golf balls"), beach house style interior spaces, and even a glass elevator. And now, it all belongs to some unnamed bidder, who more than likely got it for a steal.