By Amy Lamare on December 4, 2017 in Articles › Billionaire News

Suleiman Kerimov is a Russian billionaire who made most of his more than $6 billion fortune from controlling Polyus, Russia's largest gold producer. Recently, the French police detained Kerimov as part of a tax-evasion investigation. Kerimov was detained at the airport in Nice. He is being held for questioning in a case related to tax fraud and money laundering.

The investigation reportedly centers on the purchase of several expensive homes on the French Riviera. French prosecutors allege that Kerimov bought these homes through shell companies in order to reduce taxes owed to France. 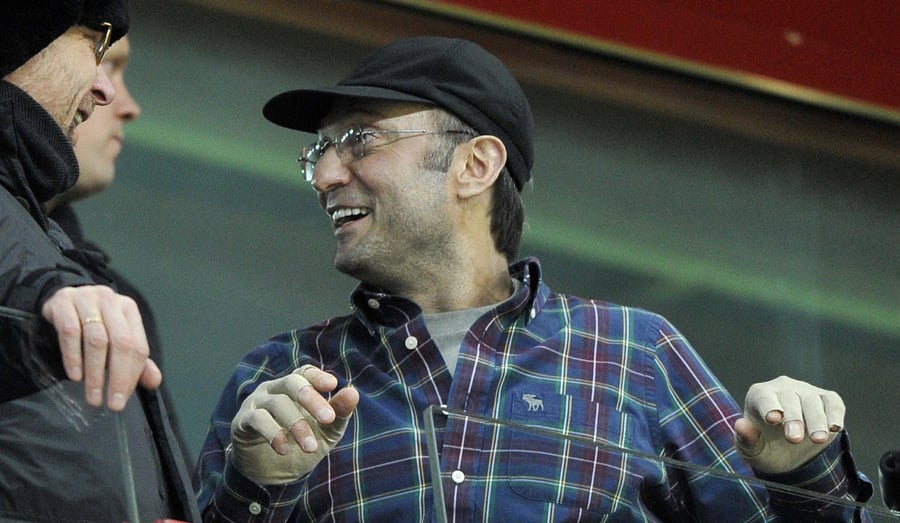 Russia's Foreign Ministry issued a statement saying that, as a member of the upper house of parliament in Russia, Kerimov had diplomatic immunity that would prevent him from being arrested. However, French officials claim that although Kerimov has a diplomatic passport, that is not enough to protect him from persecution. France allows immunity to people on diplomatic lists if they were in the country on a specific mission.

In France, being formally placed under investigation very often leads to a person being sent to trial.

The Kremlin has pledged to spare no effort to defend Kerimov.

Shares in Polyus fell after news of his detention hit the news wires.