By Joseph Gibson on September 13, 2017 in Articles › Billionaire News

The cutesy headline for Rupert Murdoch's most recent financial adventure is that he put down a "$2.6 billion cricket bet," but the reality reported by CNN Money isn't too far off from that characterization. Murdoch's media company has signed an agreement to spend that amount over the next five years for global television and digital distribution rights for Indian Premier League cricket.

Murdoch's Star India, owned by 21st Century Fox beat out Facebook and Sony earlier this week to reach an agreement with IPL. If it surprises you to see such high-profile companies battling for cricket broadcasting rights, it's a cinch you don't live in India, where cricket is the most popular sport in the country. Its worldwide popularity has skyrocketed recently as well, so Star India and other big companies were willing to pay big money for distribution rights despite the fact that IPL cricket only runs for two months out of the year. 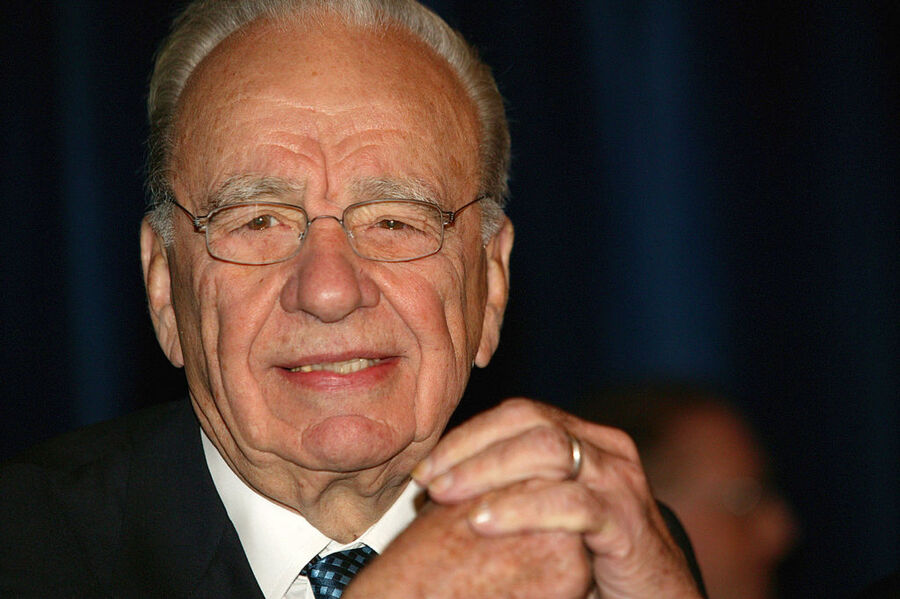 In 2008, Sony paid $1 billion for the IPL rights over a ten year period, hence the new negotiations for the next season. This year, Sony bid a significantly higher $1.7 billion to continue its deal with IPL, only to come up short by a significant margin, while Facebook rolled the lowball with a $600 million bid.

Star India CEO Uday Shanka seemed understandably happy about the new deal, saying in a statement "[w]e believe that Indian sports have barely scratched the surface of its potential" – even though the deal means that every one of the IPL's 60 cricket matches per year will cost Star India about $8.5 million. That figure reportedly puts IPL among the wealthiest sports leagues on the entire planet. The last IPL season had a total of almost 1.3 billion viewers according to the Broadcast Audience Research Council in India, and those viewership figures are expected to continue to grow as time goes on. Maybe Rupert Murdoch's cricket bet isn't such a gamble after all.