Ronald And Debra Perelman Donate $65 Million To Princeton. Why Doesn't That Seem Like A Lot Of Money?

By Amy Lamare on December 22, 2018 in Articles › Billionaire News

Ronald Perelman and his daughter Debra just donated $65 million to Princeton. That is a huge sum of money. At the same time, it sort of pales in comparison to other donations by billionaires to institutions of higher learning. Just last month, Michael Bloomberg donated $1.8 billion to his alma mater, Johns Hopkins, so that low and middle income students could attend the elite university. In October, hedge fund mogul Stephen Schwarzman pledged $350 million towards a $1 billion college at MIT that will be devoted to the study of artificial intelligence. All the way back in 2006, George Lucas donated $175 million to expand the film school at the University of Southern California. Even Perelman himself has given bigger sums to higher education. In 2013, he donated $100 million to Columbia Business School for a new facility for strengthening innovation and cultivating a new generation of leaders.

The Perelman College will be designed by an architectural firm run by women-Deborah Berke Partners. 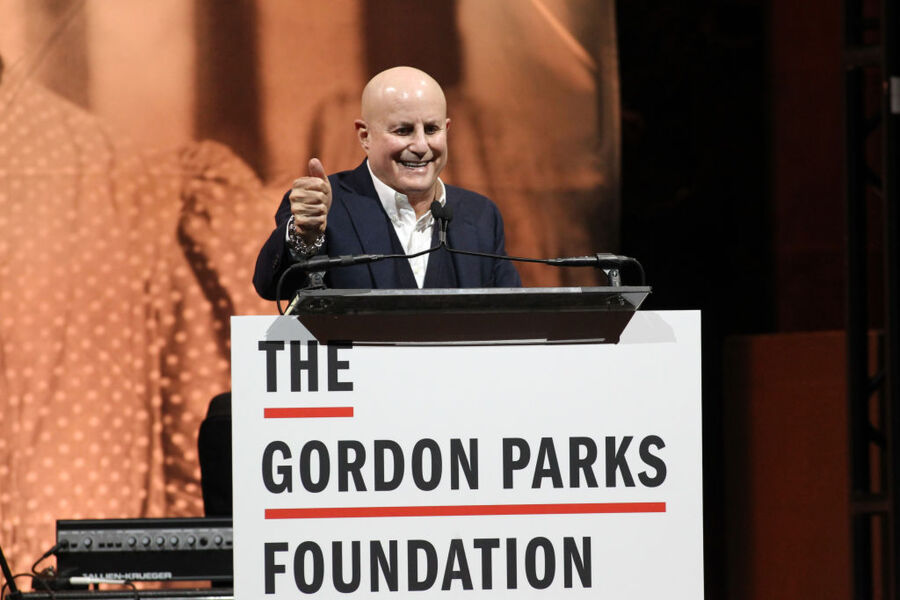 "The establishment of Perelman College will enable Princeton to admit more talented students from every sector of society, increasing our capacity to fulfill our mission and make a positive difference in the world."

The Perelmans' donation follows a 2016 commitment made by Princeton's board to increase its enrollment by 125 students per class with the goal of admitting more low-income and first-generation students.

Debra Perelman is an alumna of Princeton. She studied history and wrote her thesis on clemency for World War II war criminal. She graduated in 1996. While at Princeton, she lived in Rockefeller College, which was founded in 1932 and named for 1929 graduate John D. Rockefeller, grandson of the oil tycoon. Perelman went on to get her MBA from Columbia Business School and joined her dad's business. She spent six years at Revlon, 14 at MacAndrews and Forbes holding company, and returned to Revlon in the past year when she was named CEO.

Princeton has one of the largest endowments of any U.S. university at $26 billion.