By Joseph Gibson on April 11, 2022 in Articles › Billionaire News

Russian billionaire Roman Abramovich, facing sanctions from the UK stemming from alleged ties to Russia and its invasion of Ukraine, has been more or less forced to put his Premier League soccer club Chelsea FC on the action block. Several bidders from the United States have already expressed an interest.

The final sale price, when it happens, could potentially be among the largest ever closed in the history of professional sports.

That's all well and good for Chelsea, which as an organization has managed to accumulate some $1 billion in various financial losses since Abramovich's ownership of the team began back in 2003. 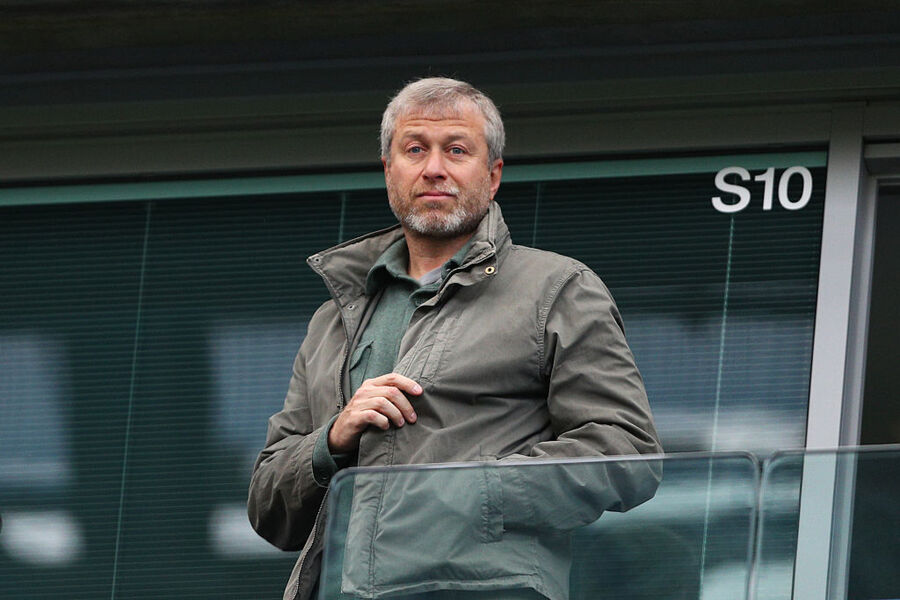 The slate of bidders reportedly includes big names already known for owning sports teams (or significant stakes in the same) in the US. Among those named in the report are Todd Boehly of the Los Angeles Dodgers, the Ricketts family which owns the Chicago Cubs (and who have come in on this potential deal along with hedge fund billionaire Ken Griffin), Boston Celtics co-owner Stephen Pagliuca, and Philadelphia 76ers co-owners Joshua Harris and David Blitzer.

With heavy hitters like that in the mix, it's no surprise that Chelsea FC has reportedly gotten ownership bids in the neighborhood of $3 billion, which would put the deal handily above the current record: the $2.4 billion sale of the New York Mets to Steven A. Cohen in 2020.

However, if anyone involved in these bids wants to actually hold the record for biggest pro sports team sale, they better act fast, since the reported upcoming sale of the Denver Broncos is expected to be at an even higher price point. In any event, a deal is expected to be reached sometime around the end of April.

A $3 billion sale would represent a tidy profit for Abramovich, since he paid (per current exchange rates) about $184 million for the team in 2003. However, he is reportedly foregoing all proceeds from the sale and isn't involved in the sale in any way. Since buying the team, Abramovich has loaned the team a total of $2 billion to keep it financially afloat – loans which he now says he doesn't intend to collect.