By Joseph Gibson on November 24, 2017 in Articles › Billionaire News

Video streaming company Roku recently had its first quarterly earnings report as a publicly traded company. Fortunately for its stockholders, it was a good one, and "good" is probably an understatement. According to a Bloomberg story, the report outperformed analyst expectations by a significant margin, an assessment that the market in general seemed to agree with when Roku shares saw a massive 125 percent spike in value after the release of the report. Among other ramifications of such a spike, the company's founder, Anthony Wood, was made a billionaire in the process.

Wood owns a little bit over 27 percent of Roku, so it doesn't take a financial wizard to see that a 125 percent increase in value would be very good for his bank account. Just how good? One estimate had his net worth going from $652 million to $1.07 billion in the first few days of the surge, sending him comfortably over the billionaire's threshold. 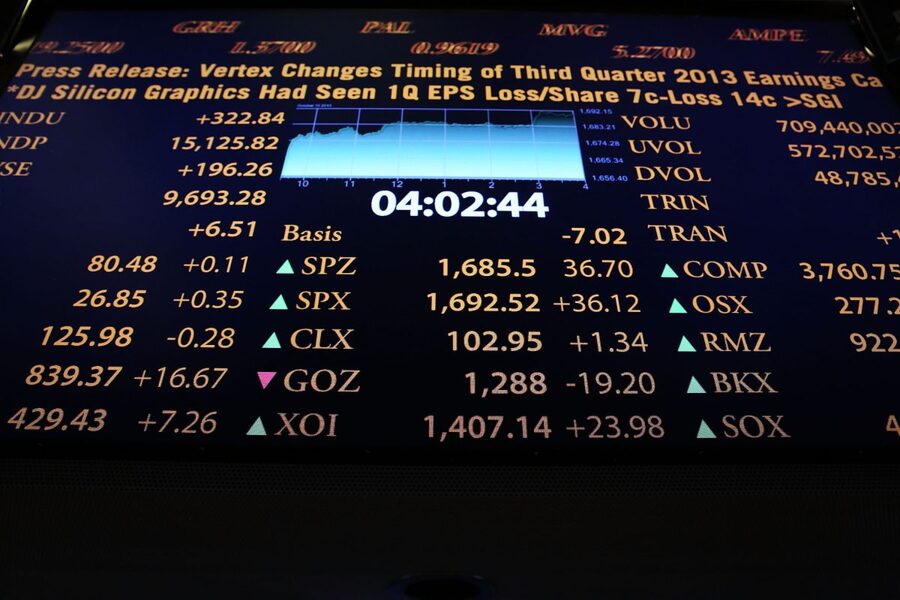 Whether or not Wood remains a billionaire over the next few weeks is largely academic, since even if Roku's stock has leveled off as of this writing it's continued to hover around its high point following the earnings report. Simply put, it's a good time to be a Roku stockholder, and on a broader timeline the company's stock has seen gains of more than 80 percent since it first hit public trading back in September.

In some ways, Wood's ascension into the billionaire's club is a long time coming, since he and his company Roku are pioneers in the field of online video streaming, now dominated by companies like Netflix, and so culturally ubiquitous that the term "binge-watching" is now a part of everyday parlance. But according to CNBC, neither reps for Roku or Wood himself have commented publicly on the effect of the company's stock market value on his net worth.