By Joseph Gibson on March 29, 2016 in Articles › Billionaire News

When you're a mega-rich baseball legend like A-Rod (aka Alex Rodriquez), it's an impressive accomplishment indeed to find a girlfriend who's even richer than you are. But A-Rod has done so, as is reported by the Daily Mail and other tabloids. A-Rod is romantically linked with Anne Wojcicki, a tech industry CEO and ex-wife of Google executive Sergey Brin.

A-Rod is among the richest athletes of all time, with $33 million in annual income (salary and endorsements combined) and an estimated net worth of $300 million, but Wojcicki overtakes him easily on that front, with a net worth reported to be in the billions. Her divorce from Brin, one of the co-founders of Google, was finalized last year, and she is reported to have begun dating A-Rod about a month ago. 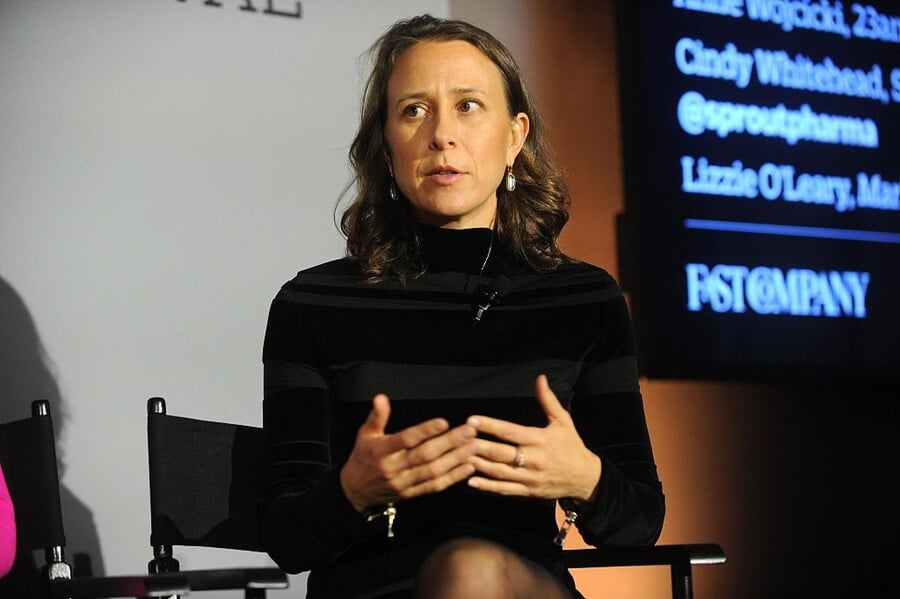 Wojcicki, if you're the celebrity gossip type, is an interesting break from A-Rod's previously established "type," which includes celebrities like Madonna, Kate Hudson, and Cameron Diaz. Wojcicki is not only a Yale graduate, but a CEO of a company in the singularly brainy, scientific industry of "personal genomics" – 23andMe, which offers customers their own personalized genetic profiles that include information on their health, ancestry, and more. She also has controlling interests in other businesses, like Bumble, a farm-to-table restaurant in California.

As for that mysterious glue that binds people in relationships together, anonymous sources speculate that A-Rod finds Wojcicki to be "interesting, inspirational and very smart," and that the pair are currently in the getting-to-know-each-other phase, with a few dates and counting. Speaking of counting, one thing this couple definitely does not have to worry about counting is money, since they both have plenty of it.