By Joseph Gibson on November 1, 2020 in Articles › Billionaire News

The economic devastation caused by the COVID-19 pandemic is unfortunately only just beginning, and any sort of tangible relief is going to require a lot of work. The Rockefeller Foundation recently announced a $1 billion pledge towards that work over the next three years, a pledge that Axios reports is the largest in the history of the foundation, which stretches back more than a century, when it was founded by John D. Rockefeller.

Rajiv Shah is the president of the Rockefeller Foundation, and in a press statement he explains the importance of going big for the cause of economic recovery in the months and years ahead: 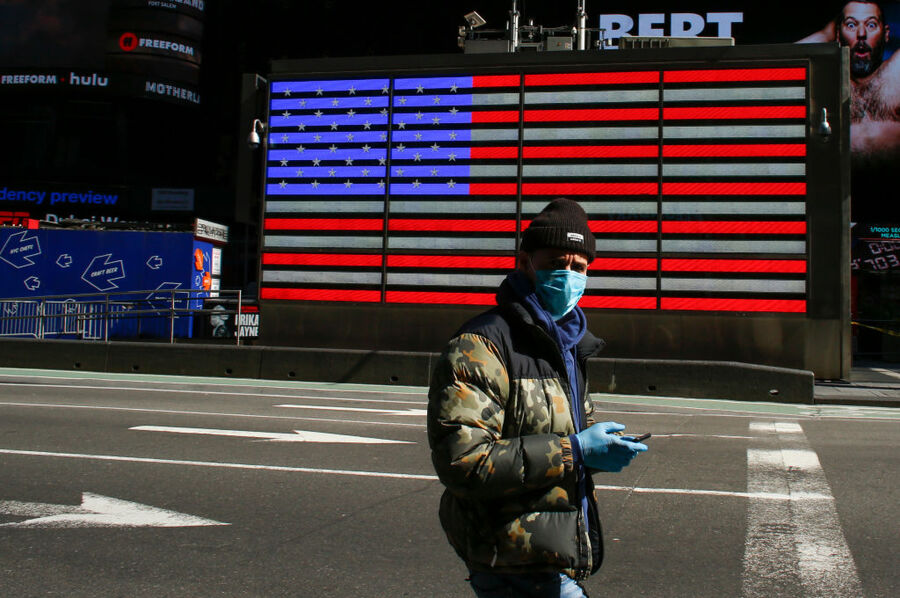 The "Marshall Plan" was a US-sponsored economic recovery plan for western European countries in the aftermath of World War II, which gives you an idea of the kind of economic effects we're seeing from COVID-19 already. Shah says that one of the big focuses of the $1 billion pledge will be related to energy access, which he points out is one of the big core components of any economic engine:

Access to energy will likely be a huge factor in any kind of economic recovery, with millions facing service interruptions due to unpaid bills.

Another focus for this financial pledge will be expansion of the Rockefeller Foundation's National Covid-19 Testing & Tracing Action Plan, which seeks to fill some of the gaps in the official governmental response to the virus, particularly in vulnerable communities that have in many cases been hit the hardest.