By Joseph Gibson on June 16, 2015 in Articles › Billionaire News

Wealthy California businessman Robert Vicino has sunk his money (or at least a substantial chunk of it) into something a lot more useful than a fleet of yachts or a mega-mansion – or at least it will be if the end of the world actually happens in the near future. It's Vivos Europa One, a massive survival complex in Rothstein, Germany valued at around $1.1 billion that can supposedly sustain life for up to a year if the you know what ever does hit the you know what else and society as we know it collapses.

And when I say "sustain life," I'm not talking about the "just barely scraping by" kind of life, I'm talking about luxury accommodations for Vicino and anyone else lucky and/or rich enough to get a ticket to Vivos Europa One before The Fall. That means swimming pools, gyms, theaters, opulent individual bedrooms with aquariums and elegant furniture, customized domiciles, and (assuming that nuclear fallout in the atmosphere is not an issue) helicopter facilities. And it's all housed within a massive underground survival bunker that can withstand attacks by nuclear bomb blasts, chemical warfare, and natural disasters like earthquakes or tsunamis. Here's Vicino on the project:

"We are clearly living in dangerous and changing times that the uninformed will never understand until the threats are evident. We cannot predict, but we can prepare."

Luckily for those informed enough to get on board with this modern-day Noah's ark, the complex is planned to be able to keep around 6,000 people alive for as much as a year without coming up for air (or anything else). 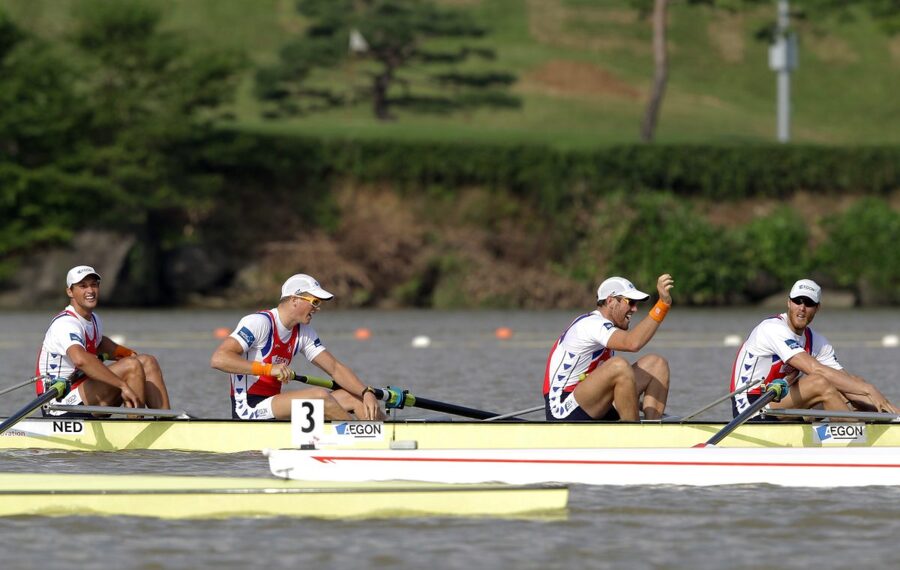 One thing that is not clear is how much a spot on Vivos Europa One will actually cost once the facility is completed. According to Vicino, who unveiled the plans for his magnum opus recently, residents will be selected at least in part by their acquired skills, an idea which suggests that it might not be exclusively reserved for the mega-rich. After all, if you're going to try to repopulate civilization from an underground bunker without emerging for up to a year, you're going to need some blue collar workers down there along with the tennis players and hedge fund managers.

Whoever does get invited to live at Vivos Europa One will get their own 2,500 square foot apartment, which they will be able to customize and furnish to their own specifications. For this, they'll pay a flat rate, and towards the operation of the entire complex, a share of the costs as well (think of it as an Armageddon tax). Common areas will also include roadways, worship centers, detention facilities for troublemakers, a wine cellar, a proprietary TV station, and much, much more. Right now, the underground shelter is considered to be in "turnkey operational condition," but we don't know exactly when people will be able to start moving in. Hopefully, the world won't end before the finishing touches are put on Robert Vicino's $1.1 billion apocalypse shelter – although maybe if he's a good enough sport he'd be able to appreciate the irony.