By Joseph Gibson on August 15, 2016 in Articles › Billionaire News

Legendary actor Robert De Niro and billionaire investor James Packer are collaborating on a new project, and, no, it's not a movie. It's "Paradise Found," their name for an upcoming luxury resort on the Eastern Caribbean island of Barbuda, plans for which were recently approved by the island's government, according to a report in Forbes.

Paradise Found won't be the first collaboration between Packer and De Niro, the former having paid more than $100 million through his Crown Resorts company for Japanese restaurant Nobu, which De Niro owns with chef Nobu Matsuhisa and movie producer Meir Teper. As for Paradise Found, the approval from Barbuda was hard-won, with many residents of the famously undeveloped island fighting against such a lavish resort complex and all the additional construction and tourism it's sure to bring. 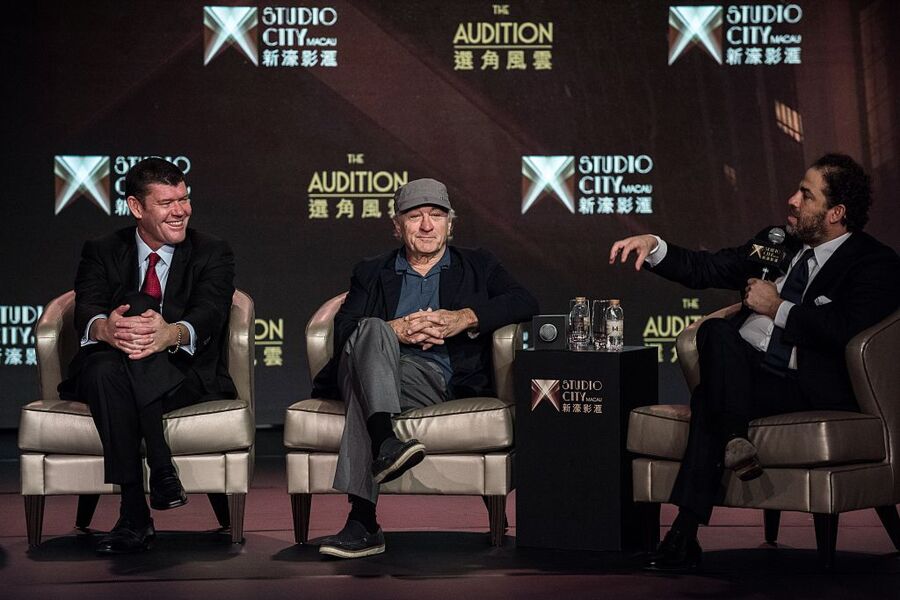 The resort that will be known as Paradise Found is the result of a 251-acre landgrab by De Niro and Packer, all of which are part of the former K Club Resort, which ceased operations and was abandoned several years back. For more than $250 million, the abandoned K Club Resort will be redeveloped as Paradise Found, and the pair have exciting plans for their new resort. That includes a Paradise Found airport for private jets and helicopters to and from nearby Codrington, 50 vacation villas and cottages and eventually six overwater villas constructed with LEED-certified ecologically friendly methods. There will also be a Paradise Found casino pending governmental approval, as well as a concession to the project's controversial origins in the form of various philanthropic projects including island beautification, removal of condemned buildings, plus a clinic and low-cost housing for residents of the island.

In a press conference about the Paradise Found project's approval, De Niro expressed his desire to make this different from the stereotypical greedy cash-grab sometimes associated with luxury resorts:

"It's about making it very, very special. That's why we have to curate it and make sure it's done in the right way. I wouldn't do it if I didn't feel that's the only way it can be done, and that I have input to make it happen that way. It's the classic struggle between what it's going to cost, how long it will take and then the aesthetic, which has to at the end of the day be the most important element in order for people to feel that this is special and they want to visit. The people of Barbuda are special and I am very optimistic about this whole project."

Construction on Paradise Found is now set to begin sometime next year, and hopefully the residents of Barbuda will begin to enjoy the economic uplift promised by such a resort soon.