By Amy Lamare on September 13, 2021 in Articles › Billionaire News

Adisak Tangmitrphracha is Thailand's newest billionaire thanks to the rise in people working from home due to the COVID-19 pandemic. Adisak and his wife Nattaya founded a home-improvement store in 1982 in the rice-growing province of Ubon Ratchathani located about 375 miles from Bangkok. Thanks to people being stuck at home during the pandemic, home improvement projects have been on the rise and that has sent the stock of Adisak's company, Dohome Pcl, soaring. His company is just one of two companies listed on the Thai stock exchange that has a value of more than $1 billion. Adisak's net worth is now $1.3 billion.

Dohome is one of several Thai companies that have seen their shares at least double during the pandemic. When he opened his first store in 1983 he was selling tools and construction materials to local farmers and small contractors.

Prior to founding Dohome, he was an engineer with a degree from Khon Kaen University. In 2007 he opened the first Home Depot style mega store and directly challenged his larger rivals such as Thailand's first conglomerate Siam Cement Pcl and Central Retail Corp. Pcl, which is run by the 20th richest family in Asia. 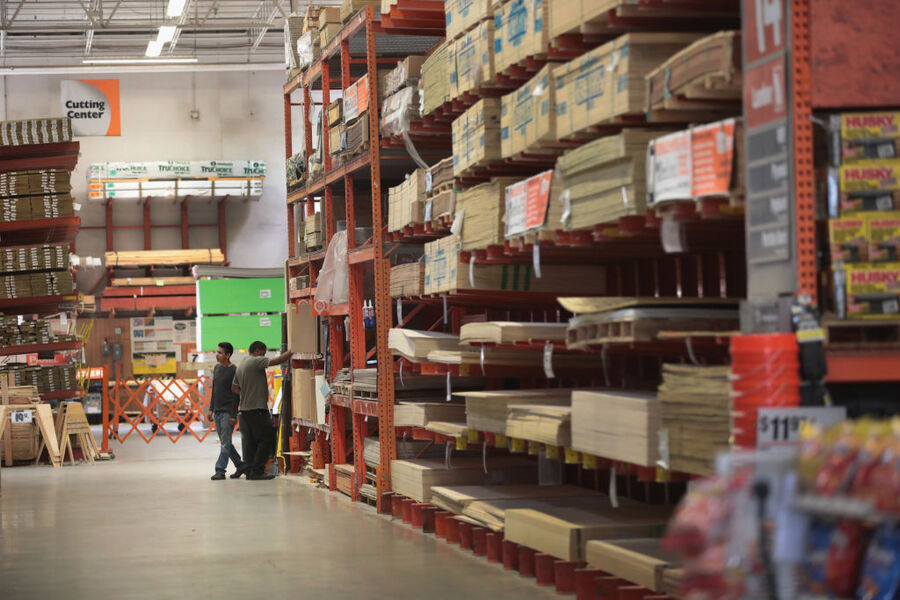 Dohome is a true David taking on Goliath story. His company was founded and is based in rural Thailand. His competitors are larger, better funded, and based in big cities. He took on, matched, and eventually beat his competitors by offering lower prices and amazing customer service that in turn created loyal customers from many different areas of Thailand. Dohome has 14 full-service stores in Thailand. The company plans to have 36 stores across the country by the end of 2025.

When the COVID-19 pandemic hit, Dohome was savvy enough to beef up its website and marketing to offset the closure of stores in some of the areas of Thailand that were most affected by the coronavirus.

Dohome recently reported a net income of $18 million for the second quarter of 2021. That's a 311% increase over the same period last year as well as a quarterly record for the company. Dohome went public in 2019. For the six months ending in June, Dohome's profit skyrocketed 253% to $34.8 million. The company's outlook for the near future is rosy with analysts expecting Dohome's profits to grow steadily and fund its expansion of both the number of stores and the products it offers. The new product line is expected to account for 20% of the company's 2022 revenue.

A local customer of Dohome for the past five years admitted he stops by the store several times a week for products and cites the fact that Dohome has a larger selection of inventory than other stores. For people doing DIY projects at home, the reasonable prices of goods at Dohome makes for loyal customers – especially at times when the economy is on a downturn whether that's due to a pandemic or economic turmoil.