By Amy Lamare on July 7, 2017 in Articles › Billionaire News

Recently, pictures surfaced that showed Rihanna with a mystery man in a pool in Spain. The mystery man was all over the Barbadian singer. It has been revealed that Rihanna's mysterious new love is 29-year-old Saudi businessman Hassan Jameel. Jameel is believed to be one of the richest men in the world with an estimated $1.9 billion net worth.

Jameel is heir to, and vice chairman of, his family's business, Abdul Latif Jameel, one of the biggest investors in Toyota. The family business is a Middle Eastern company with interests in not just Toyota, but also real estate, financial services, environmental services, consumer products, and advertising. Jameel also has the sponsorship of and naming rights to the entire Saudi premier league, which is known as the Abdul Latif Jameel League. 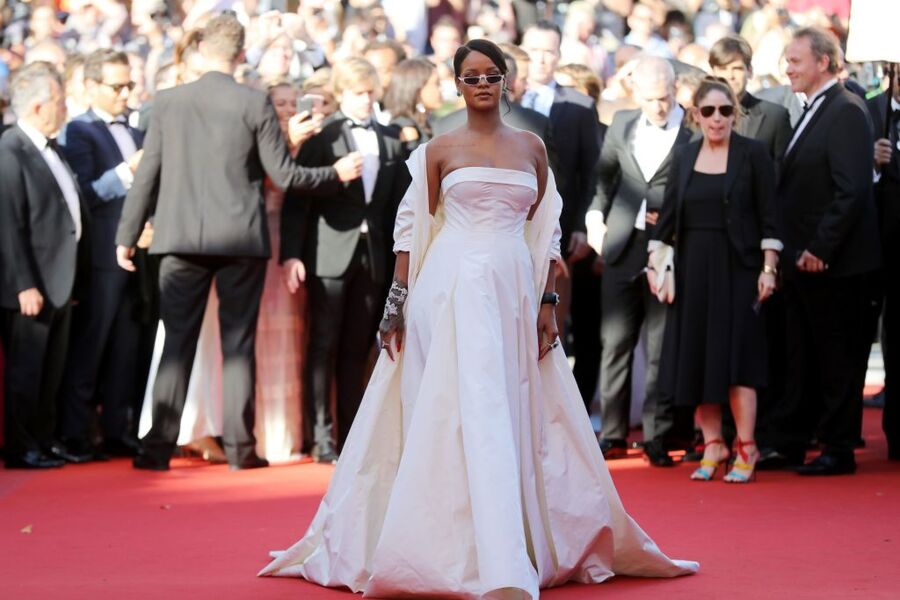 Rihanna and Jameel have been secretly dating for several months and successfully avoiding the prying eye of the paparazzi until now. Reportedly, Rihanna has told her friends that she is in love with him.

Jameel dated Naomi Campbell last summer, which sheds some light on why Campbell and Rihanna are feuding. The two women recently unfollowed each other on Instagram. "Watch What Happens Live" host Andy Cohen recently asked Campbell if the former friends had had a falling out. Campbell would neither confirm nor deny that the two were in a fight.

Jameel is the first love interest for Rihanna since her on-again off-again relationship with Drake. Prior to that, she had a much publicized long relationship with Chris Brown. Rihanna has also been lined to baseball star Matt Kemp and rapper Travis Scott.

Rihanna has a net worth of $230 million.