The Richest Women In The World Right Now

It has been a great year for female billionaires. Of the 2,042 richest people in the world, a record 227 of them are women. That up from last year's 202 and an all time record for the wealthiest women in the world. These 227 million have a collective fortune of $852.5 billion and make up 11% of the total list. Nearly all of the 24 wealthiest women in the world inherited their money. Hong Kong's Zhou Qunfei is the only self-made woman on this list. 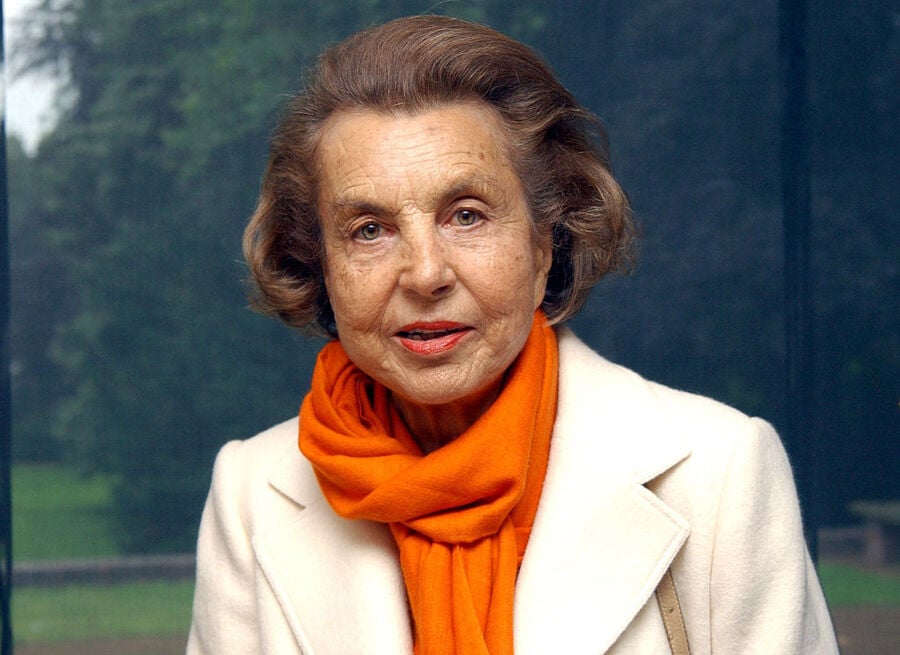 L'Oréal heiress Liliane Bettencourt is the wealthiest woman in the world for the second year in a row with a net worth of $35 billion. The 94-year-old is the sole heir to L'Oréal, the largest cosmetics company in the world, which was started by her father in 1907. She inherited the company at the age of 35 when her father passed away. She held an active seat on the L'Oréal Board of Directors until 1995. She is also a large shareholder in Nestle. Liliane owns one third of L'Oréal.

The second-richest woman in the world is Walmart heiress Christy Walton with a net worth of $31 billion. The third richest is Christy's sister in law Alice Walton. She has a net worth of $28 billion. Alice is the youngest child and only daughter of Sam and Helen Walton. She is the Walton family's biggest philanthropist, giving more than $2 million to support charter school initiatives 2016.

Familiar names round out the top 10 richest women in the world today. These heiress's fortunes were built on the back of some of the biggest and most loved brands in the world. These include Mars Inc.'s Jaqueline Mars, Nutella widow Maria Franca Fissolo, and Apple widow, Laurene Powell Jobs.

The 24 Richest Women In The World Right Now: