By Joseph Gibson on December 31, 2021 in Articles › Billionaire News

The New York Times and other outlets report that tech billionaire Jeff T. Green, the richest person in Utah with a net worth of almost $5 billion, recently sent an open letter to Russell Nelson, president of The Church of Jesus Christ of Latter-day Saints. The substance of that letter? His absolute resignation and departure from the church, owing to church activities that he says have "hindered global progress in women's rights, civil rights and racial equality, and LGBTQ+ rights," per the letter itself.

Green also criticizes LDS for having "more than $100 billion in assets" but "not doing more to help the world and its members." The letter went on, with even harsher criticisms:

"The church has exploited its members and their need for hope to build temples, build shopping malls, and cattle ranches … rather than alleviating human suffering in or out of the church." 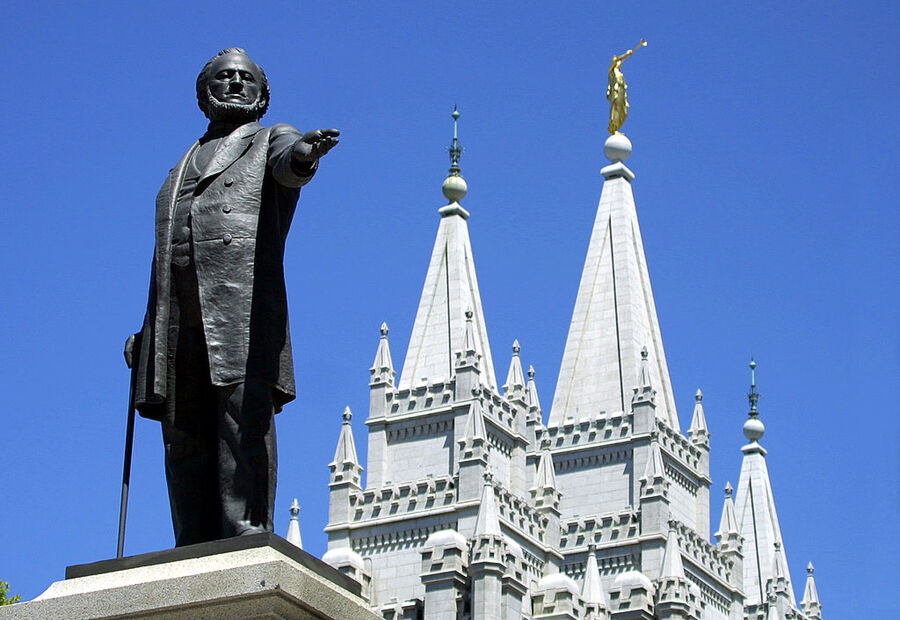 Green had reportedly left the Mormon Church about a decade ago, but this letter serves as a formal request for all documented ties to be completely severed between the church, and Green himself, as well as 11 members of his family:

"Although I have deep love for many Mormons and gratitude for many things that have come into my life through Mormonism, I have not considered myself a member for many years and I'd like to make clear to you and others that I am not a member."

Green also pledges to donate $600,000 to Equality Utah, the biggest LGBTQ organization in Utah, with nearly half of those funds going towards a scholarship program for LGBTQ students in the state, including those presently enrolled at the Mormon-affiliated Brigham Young University. But that's a drop in the bucket compared to his previously stated intention to give away at least 90 percent of his net worth before he dies.

Jeff Green earned his $5 billion fortune in the internet advertising industry. He is the Chairman and CEO of The Trade Des, a publicly traded digital ad platform that boasts a $45 billion market cap.