The Richest Person In Every State Right Now

By Amy Lamare on January 31, 2018 in Articles › Billionaire News

Jimmy Rane is the founder and CEO of Great Southern Wood Preserving. He unseated Gary Drummond, the previous richest person in Alabama

Hyde and Rubini co-founded and co-own Anchorage based JL Properties.

Widow of Founder of Discount Tires. Diane inherited her fortune from her late husband. 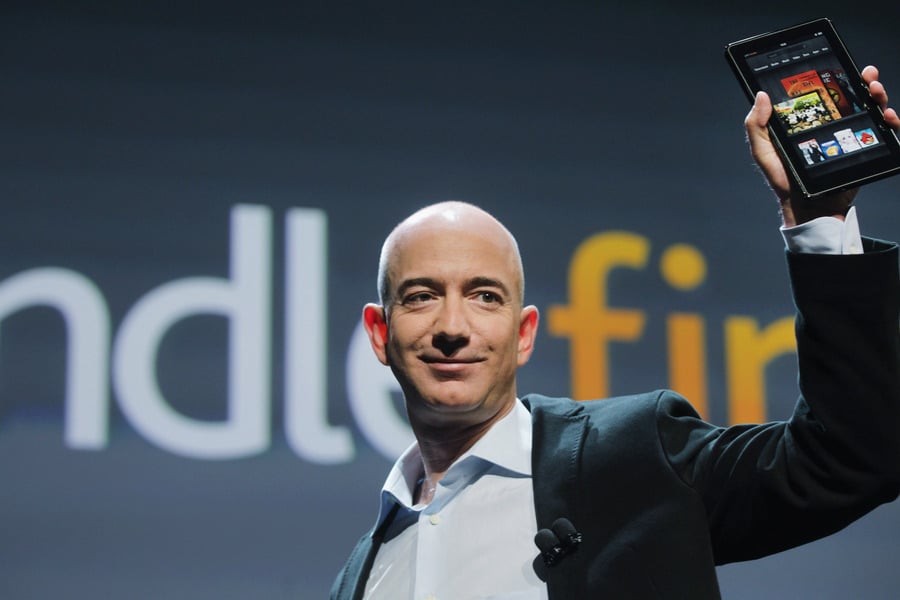 Chairman of Koch Industries, largest private company in the US

Her father sold stock in Berkshire Hathaway to found his shoe company.

Inherited InterTech Group upon death of her husband