By Brian Warner on March 29, 2018 in Articles › Billionaire News

It has been an extremely rough few months for the richest people on the planet. Ok they're still insanely rich so you shouldn't feel too bad for them. But it's definitely a disturbing trend that isn't exclusively related to billionaires. The economy at large is having some very shaky times with the DOW and S&P indexes having their worst weeks in years.

If you were to add up the wealth of every billionaire on the planet and then measure their net worth over the last few months, you'd see a shocking fall. Since January 1, the wealthiest people on the planet have seen their net worths decrease $436 billion. Today they control a combined $5.2 trillion. Previously they controlled around $5.6 trillion. 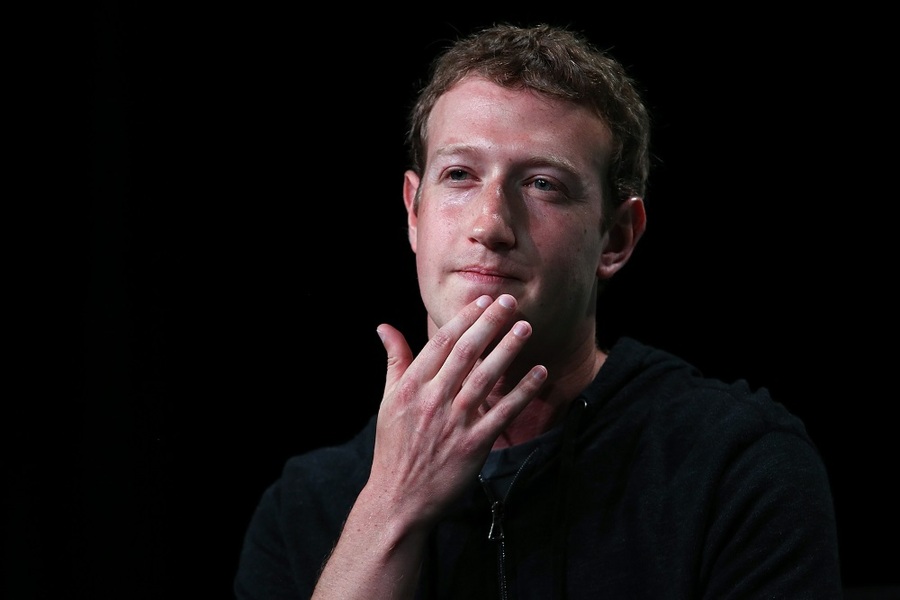 In the last week alone, they've lost nearly $200 billion as the S&P 500 Index suffered their worst declines in several years.

Mark Zuckerberg is $10 billion poorer than he was at the end of 2017 as Facebook shares lost 14% of their value in the wake of a data privacy scandal that just won't seem to go away.

Do you think the worst is over? Or is this just the tip of the iceberg?