The 20 Richest People In The U.S. Right Now

By Amy Lamare on October 9, 2016 in Articles › Billionaire News

It is that time of year, once again. We've got an updated list of the very richest people in the United States, the people we obsess about and write about here at Celebrity Net Worth. There have been some changes on this years list, but not at the very top. For the 23rd year in a row Bill Gates is the not just the richest American, he is richest person in the universe. Gates is worth a staggering $90 billion these days. Could he soon be the world's first trillionaire?

Clocking in at number two is a man who had a very, very, very good year. Amazon's Jeff Bezos saw his net worth soar this past year. His $65.1 billion net worth just barely squeaked by Warren Buffet's $65 billion.

There are 14 people under the age of 40 on this list this year. Facebook's Mark Zuckerberg is the richest of them all, at number four with a net worth of $50 billion. Snapchat's 26-year-old founder, Evan Spiegel, is the youngest person to make the list. 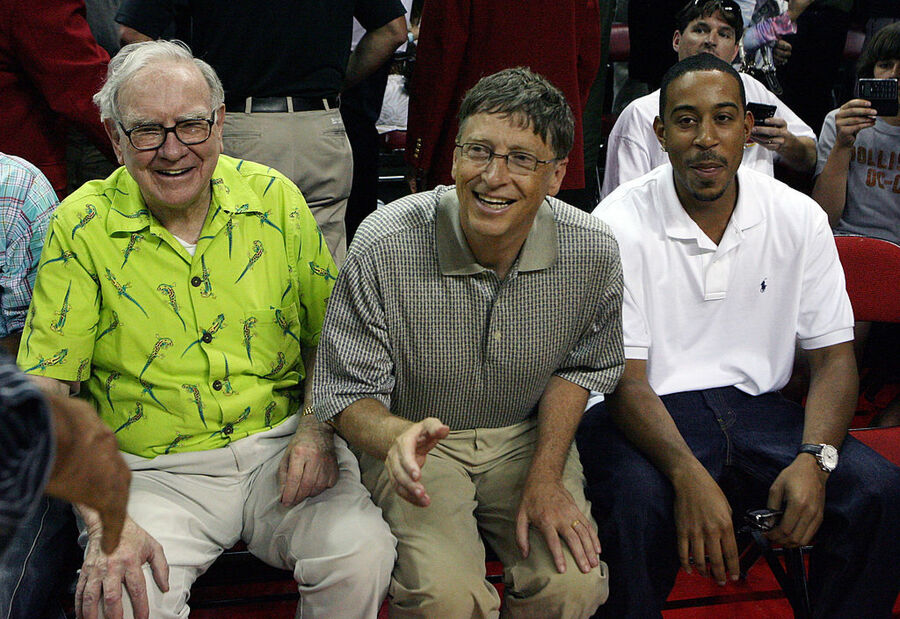 Immigrants make a strong showing on this year's richest list. Russian born Google founder, Sergey Brin, is the richest of them all, with $37 billion. Other immigrants on the list include George Soros who immigrated to the U.S. from Hungary, Len Blavatnick who came to the U.S. from the Ukraine, and Elon Musk, who was born in South Africa.

It was not a good year for GOP Presidential Candidate Donald Trump, who has strong thoughts on what his possible immigration policy would be. He dropped 35 spots to 156 on the list after losing $800 million over the last year. He now ranks behind 14 immigrants on the list of the wealthiest Americans.

People who dropped off the list since last year include Twitter's Jack Dorsey and Theranos' Elizabeth Holmes. Holmes had a net worth of $4.5 billion in 2015 and $0 today, due to the controversy surrounding her company.

To make this year's list of the richest Americans, one had to have a net worth of at least $1.7billion. There are 153 American billionaires did not even make the list.