The Richest People In The U.S. Right Now

It is that time of the year, once again. We've got an updated list of the very richest people in the United States, the people we obsess about and write about here at Celebrity Net Worth. The top 10 richest Americans remains the same as last year, but the order has shifted around a bit – just not at the very top. For the 24th year in a row, Bill Gates is the not just the richest American, he is richest person in the universe. Gates is worth a staggering $90 billion and is likely to become the world's first trillionaire.

To make this year's list of the richest Americans, one had to have a net worth of at least $36.5 billion, making these 10 Americans not just the wealthiest in the U.S. but among the wealthiest on the planet. 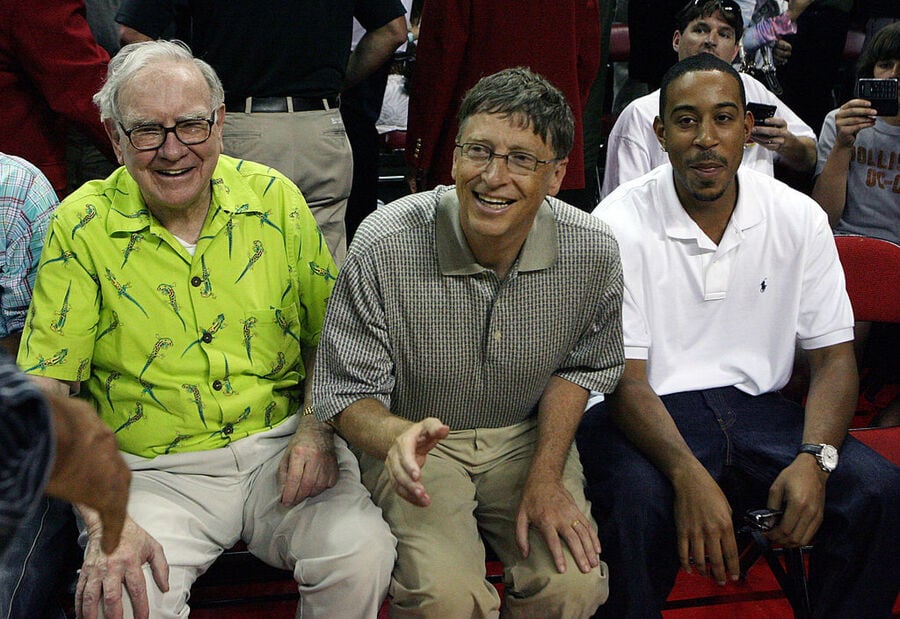