Less than .5% of the of the world's billionaires identify as gay, lesbian, bisexual, or transgendered. The 10 CEOs and entrepreneurs on this list have been fairly open in their public and private lives about their sexuality. Ranked from least rich to most rich, the following LGBT millionaires and billionaires come from diverse backgrounds, but they can all agree on one thing— who they are sexually attracted to has no bearing on their professional lives or their ability to amass great wealth.

Tim Gill made his millions when he started computer software company Quark in the early 1980s. He took a $2,000 loan from his parents and turned it into a multi-million dollar corporation. After he sold his 50 percent share in Quark, he dedicated himself to LGBTQ activism.

Apple CEO Tim Cook came out as openly gay in BusinessWeek magazine on October 20, 2014. However, he wasn't exactly in the closet as Cook had been openly gay in his personal life for many years. This was just the first time he discussed it publicly. 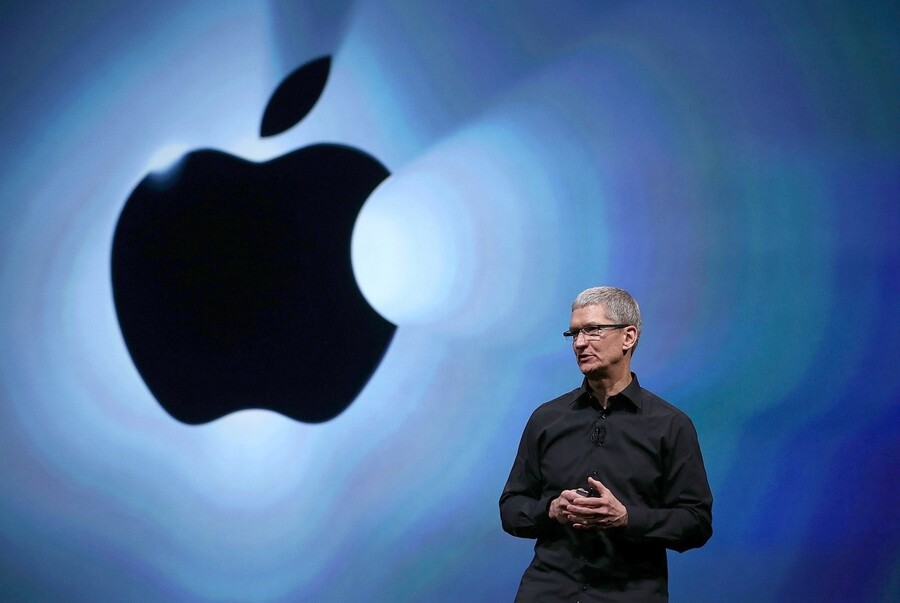 Jann Wenner is the co-founder and owner of Rolling Stone magazine. He also owns Men's Journal and US Weekly. In 1995, the Wall Street Journal broke the news that Wenner broke it off with his wife and began dating a man. He had identified as a gay man since the 1960s and took three decades to come out of the closet and live his truth.

Chris Hughes is most famous for co-founding Facebook with Harvard roommates Mark Zuckerberg, Dustin Moskovitz, and Eduardo Saverin. Hughes went on to spearhead Barack Obama's online campaign, and is part of the 17-member UN commission devoted to improving AIDS/HIV prevention programming around the world called "UNAIDS." He is now the editor-in-chief of The New Republic. Hughes married his husband Sean Eldridge in 2012.

Fashion designer Michael Kors made his name with highly wearable womenswear. He took his company public in 2011 and is a billionaire. He became a household name as a judge on "Project Runway." Michael Kors, LLC went from profits of $100 million in 2003 to about $20 billion today.

Stefano Gabbana is the co-founder of fashion label Dolce & Gabbana with his business partner and ex-boyfriend Domenico Dolce. The duo met in 1980, and ever since have been taking the fashion world by storm.

Domenico Dolce is the co-founder of Dolce & Gabbana, one of the world's foremost fashion brands. Dolce has been out of the closet for his entire professional life, used to date Stefano Gabbana, and yet neither his sexuality nor Stefano's has ever been featured as news. Their clothes make news.

Jennifer Pritzker was formerly known as James Pritzker. She is a member of one of the U.S.'s wealthiest families and is heiress to the Hyatt hotel chain. Pritzker is also a Colonel in the U.S. Army and a generous philanthropist who has given millions to LGBTQ charities.

PayPal co-founder Peter Thiel helped establish the largest online payment system in the world. He is also an outside investor in Facebook, which contributes about $700 million to his net worth. 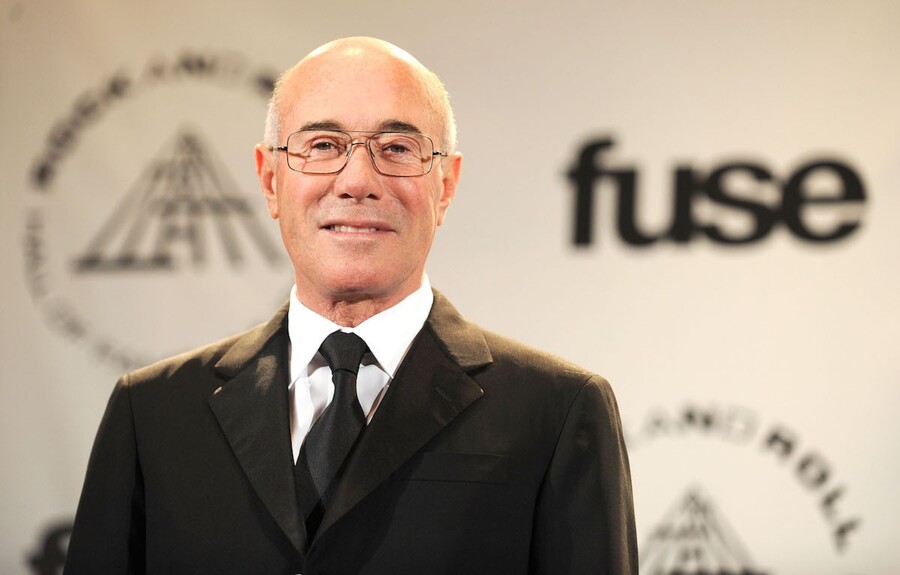 David Geffen is one of the richest and savviest CEOs in the world. When he was starting out, he used a fake degree from UCLA to get a mailroom job. Geffen holds nearly $1 billion in Apple stock, is founder of Asylum and Geffen Records, and one of the founders of DreamWorks. Geffen is openly gay and has been out since at least 2007, when Out Magazine listed him as one of the "Most Powerful Gay Men and Women in America."