While there are plenty of self-made billionaires and millionaires out there, it's fairly common to see wealth passed down through a family. Parents want their children to succeed and will share their money. Usually, that wealth has been accumulated through two, three, or maybe four generations.

In Florence, Italy, however, the same families have reigned supreme for nearly 600 years!

Two Italian economists conducted a study that compared Florentine taxpayers from 2011 with those in 1427. The wealth and surnames stacked up in each year, suggesting the richest families from 600 years ago are still the richest today.

To conduct the study, the duo – Guglielmo Barone and Sauro Mocetti – were able to digitize data from 1427. They sought to demonstrate the long-term trends of economic mobility. While there are always flaws in a study that relies on surnames, Italian surnames tend to be highly regional and pass on linearly. 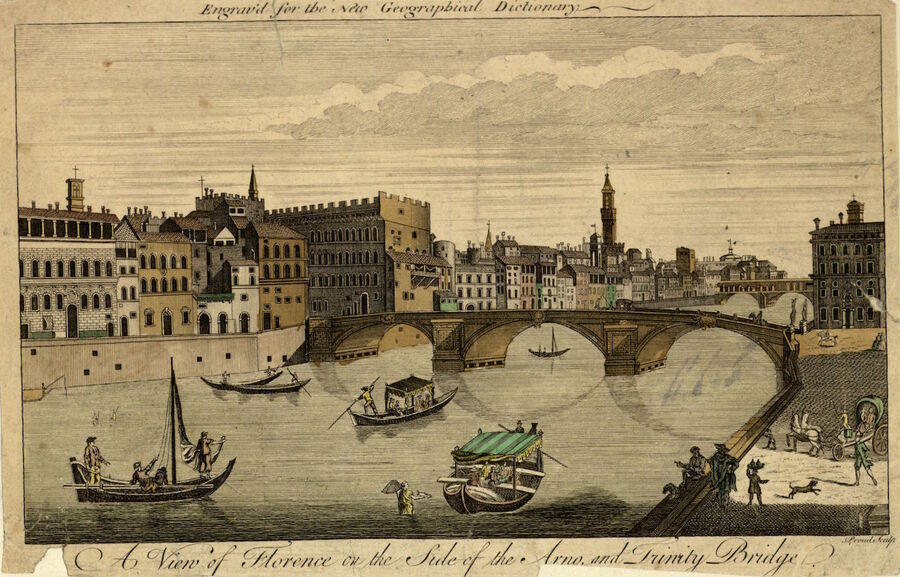 The names at the top of the list back then are still the top earners today. Those people had the highest-paying, most prestigious jobs, while families at the bottom had less appealing professions.

Other studies have backed up this claim. English researchers have shown a family's status can remain elite for eight centuries, or more than 28 entire generations. Similarly, the top families in China have persisted through all sorts of country turmoil spanning the past century.

Perhaps the most impressive part of this study is just how much these families go through while still remaining wealthy. In the case of Italy, that includes several sieges of Florence, Napoleon's trek through Italy, the dictatorship of Benito Mussolini, and two world wars. It's a testament to continuing to work hard to ensure future generations will still be taken care of despite some bumps in the road.