These Are The Richest Cities In The U.S

By Amy Lamare on December 22, 2015 in Articles › Billionaire News

Where do you live? Did your city make the list ranking the metropolitan areas with the richest population? The number one city for rich people, New York City, is no surprise, but some of the other cities on this list are shocking, to say the least.

The yearly ranking in Capgemini's annual U.S. Wealth Report mapped out the wealth of the 4.4 million Americans considered to be high net worth individuals, which is anyone who has more than $1 million in assets. According to the recently released figures, the Big Apple holds nearly a quarter of the U.S. population of high net worth people. There are 963,1000 people in New York City with a combined wealth of $3.5 trillion.

That is nearly 3 times as much as the combined wealth of the second city on the list. Los Angeles clocked in with 364,200 residents with $1.3 trillion amongst them. Unsurprisingly, Chicago, Washington, D.C., and San Francisco round out the top five richest cities in the United States. 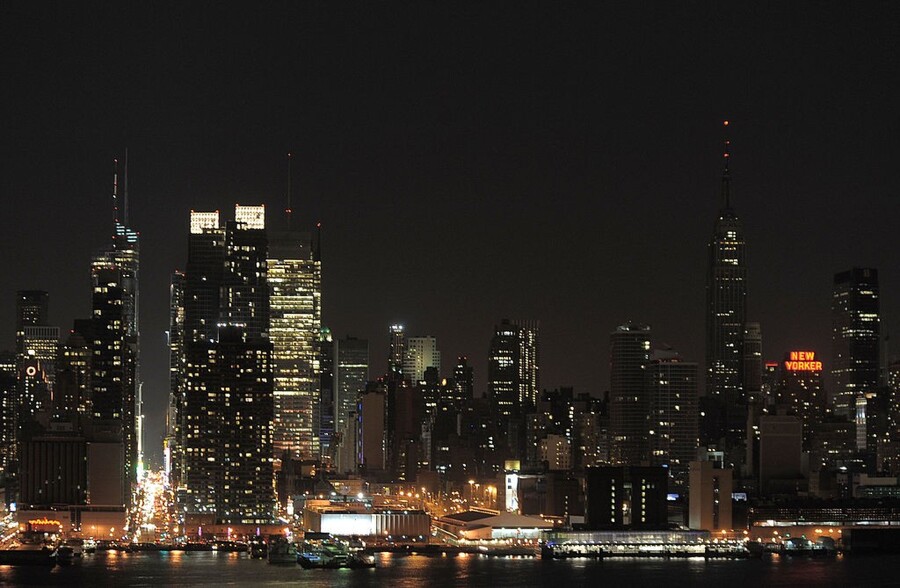 If you're very wealthy and live on the east coast and you're not in New York City or Washington D.C., odds are you live in Boston or Philadelphia, which came in sixth and eighth on the list, respectively.

No true southern city made the list, but two Texas cities did: Houston came in seventh and Dallas came in tenth.

On the west coast, California logged a third city in the top 10 with ninth place San Jose. Seattle ranked 12th on the list.

Surprisingly, Detroit made the top 12. The Motor City came in 11th.

The number of high net worth people has grown substantially over the past few years. In the past year alone it grew by 8.6% to 4.4 million people. Two-thirds of those 4.4 million rich people live in one of these 12 cities.