Even billionaires are facing tough decisions in the time of coronavirus. Sir Richard Branson may have to sell as much as $400 million of his Virgin Galactic shares in order to save his business empire from the growing costs of the coronavirus pandemic. The decision comes in the wake of Branson's airline, Virgin Atlantic, which is on the verge of going under since the pandemic has travel pretty much canceled across the world. Branson's Virgin Group recently announced in a statement to the New York Stock Exchange that it may offer 25 million of its common stock in Virgin Galactic. Branson owns nearly 81% of Virgin Galactic. As of this writing, shares in Branson's space exploration company are trading at $15.88, down from a high of $37 in February. In the statement, Virgin Group said it will  "use any proceeds to support its portfolio of global leisure, holiday and travel businesses that have been affected by the unprecedented impact of COVID-19." 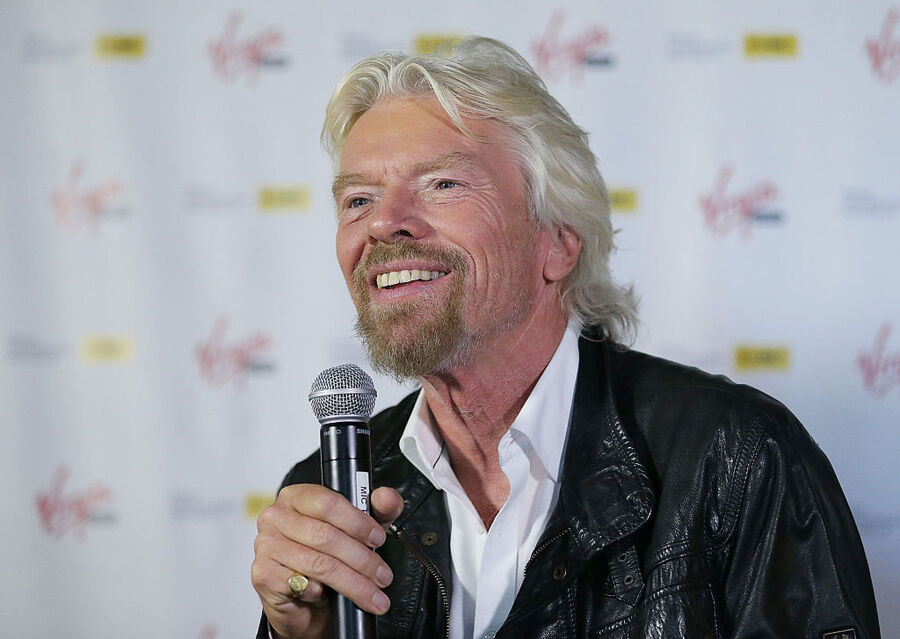 Virgin Galactic aims to bring space tourism to the masses in the not all that distant future. The company went public in October 2019. Virgin Galactic has a $4.1 billion market cap. Leonardo DiCaprio and Justin Bieber are slated to be among the first people to join Branson on Virgin Galactic's first suborbital flight.

Branson is selling the shares to protect Virgin Atlantic, which has been revealed to be the most at risk of Virgin's holdings. Last week, Virgin Atlantic announced it was cutting 3,150 jobs and discontinue flights out of London Gatwick. Last weekend it was reported that Branson hired an investment bank to help find investors willing to invest emergency funding into the transatlantic airline. All of this comes in the wake the British government refusing to contribute funding to save Virgin Atlantic. Branson was seeking a $622 million coronavirus bailout package.

In a blog post, Branson wrote: "We will do everything we can to keep the airline going—but we will need government support to achieve that in the face of the severe uncertainty surrounding travel today and not knowing for how long the planes will be grounded. This would be in the form of a commercial loan – it wouldn't be free money and the airline would pay it back."

He went on to say that many airlines around the world need government support to stay solvent. He's right. Without help, hundreds of thousands of jobs will be lost, competition will disappear, and the cost of flying will go up, and possibly become prohibitively expensive for many people.  Competition in the airline industry is crucial. With it, you find $400 round trip fares from Los Angeles to Paris. Without it, you're paying, let's say, $2500 to get to Paris from Los Angeles.