Richard Branson Says The 9 To 5 Workday's Days Are Numbered

By Joseph Gibson on December 29, 2018 in Articles › Billionaire News

One of the most favored pastimes of billionaire entrepreneurs is making predictions about the future, especially when they relate to the worlds of business or the economy. Virgin founder Richard Branson took to his personal blog to make just such a prediction, and it may be a comforting one for those stuck in overbearing office jobs. He writes that the five day, nine-to-five work schedule that feel so inescapable won't be around for too much longer. As he puts it:

"The idea of working five days a week with two day weekends and a few weeks of holiday each year has become ingrained in society. But it wasn't always the case, and it won't be in the future."

Branson's reasoning in this prediction isn't knew, and involves our old friend automation. As computers and machines get more and more adept at jobs that used to be held by humans, fewer and fewer jobs will need to be held by people. He goes on:

"Ideas such as driverless cars and more advanced drones are becoming a reality, and machines will be used for more and more jobs in the future. Even pilot-less planes will be become the reality in the not too distant future." 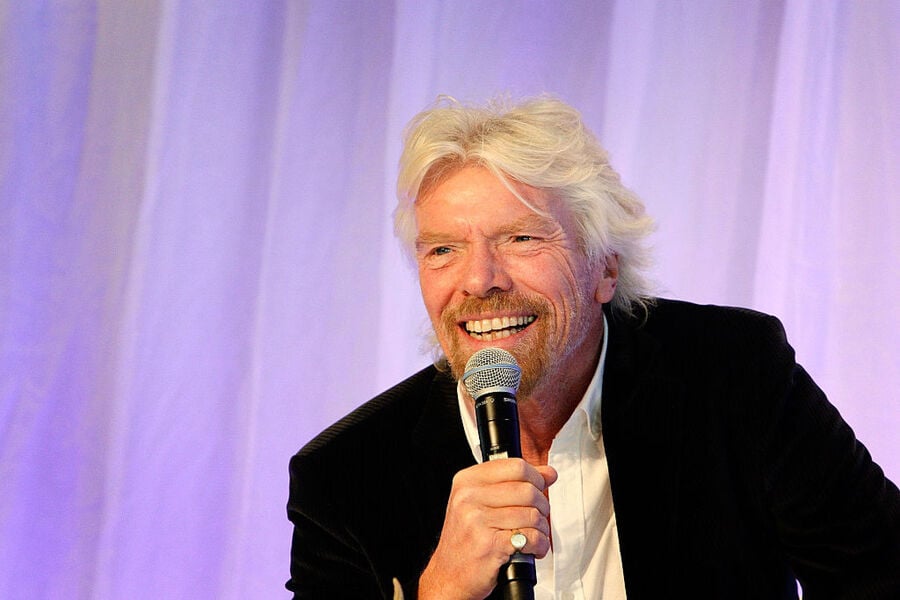 Branson is aware that most people aren't billionaires and the prospect of being put on permanent vacation by a robot isn't exactly a happy one. But he says that as long as "governments and businesses are clever, the advance of technology could actually be really positive for people all over the world," and that those same governments and businesses will have ample incentive for keeping people's income the same, even if they're working less:

"Could people eventually take three and even four day weekends? Certainly. Will job-sharing increase? I think so."

Branson's vision of work in the future looks a lot like his own personal approach to work, which isn't tied to a particular location or schedule:

"I'm lucky in being able to work wherever I am, at any time, and don't see work and play as separate – it's all living… I think this will be the case for more and more people in the future, to the benefit of businesses, countries and individuals."

Hopefully for all of us, Branson's surprisingly sunny outlook will be proven closer to accurate than not in the future.