By Joseph Gibson on April 22, 2020 in Articles › Billionaire News

Like a lot of companies right now, Richard Branson's airlines Virgin Atlantic and Virgin Australia are seeking financial support from the government (in this case, the UK and Australia) in order to weather the coronavirus pandemic. Unlike a lot of business owners, Branson has a pretty impressive possession that CNN reports he's offering as collateral: his own private Necker Island in the Caribbean.

Branson laid the situation bare in an open letter to Virgin Atlantic and Virgin Australia's employees, citing "the severe uncertainty surrounding travel today" as a potentially fatal blow to the companies. Branson had previously pumped a reported $250 million into his various companies under the Virgin banner in order to keep them afloat, but now he's seeking governmental loans, and he's putting up his island in order "to raise as much money against the island as possible to save as many jobs as possible around the group."

The letter goes on:

"The reality of this unprecedented crisis is that many airlines around the world need government support and many have already received it. Without it there won't be any competition left and hundreds of thousands more jobs will be lost, along with critical connectivity and huge economic value." 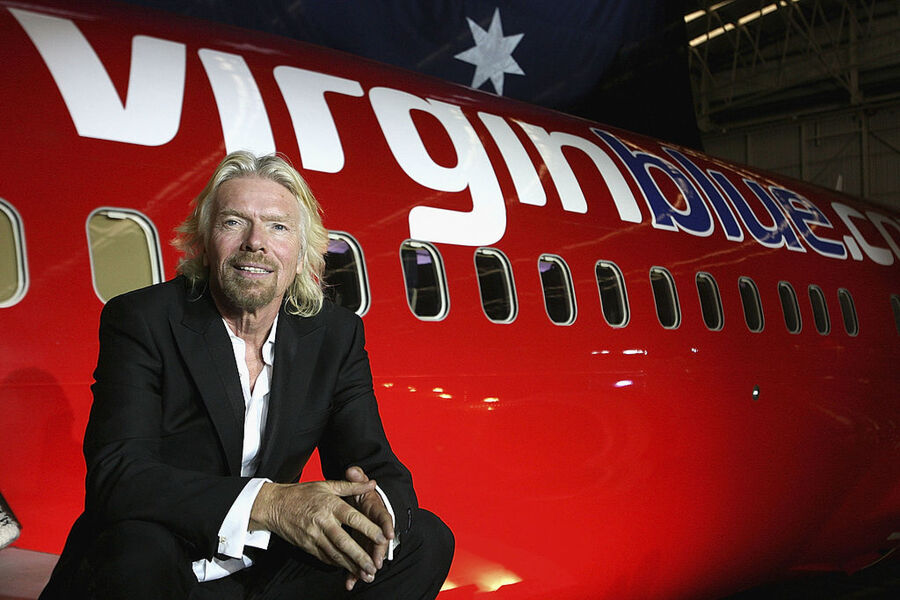 Airlines in Europe and Australia are in a somewhat different financial predicament from their American counterparts, since a massive industry bailout was included in the recent coronavirus economic stimulus package in the US. So, airlines are instead having to approach these governments on a case-by-case basis. Branson has been criticized for seeking financial support from the government in the UK due to the fact that he doesn't pay income tax there, establishing full-time residence on Necker Island, criticisms he addressed in the letter, saying that Virgin companies pay taxes in the UK even if he does not.

It's not yet known for sure how much money Branson will be seeking for his companies with his private island on the line, but a recent Financial Times report stated that the UK government told Virgin to resubmit its original request for a loan of some $622.2 million in American dollars – which might explain why Branson is now making this move with his own island.