By Caitlin St John on January 5, 2018 in Articles › Billionaire News

A break on estate taxes means one thing: huge tax cuts for the richest people in the country.

Swallow this: The maximum amount the 15 richest people in America could now keep to themselves is equivalent of the entire gross domestic product (GDP) of Denmark. 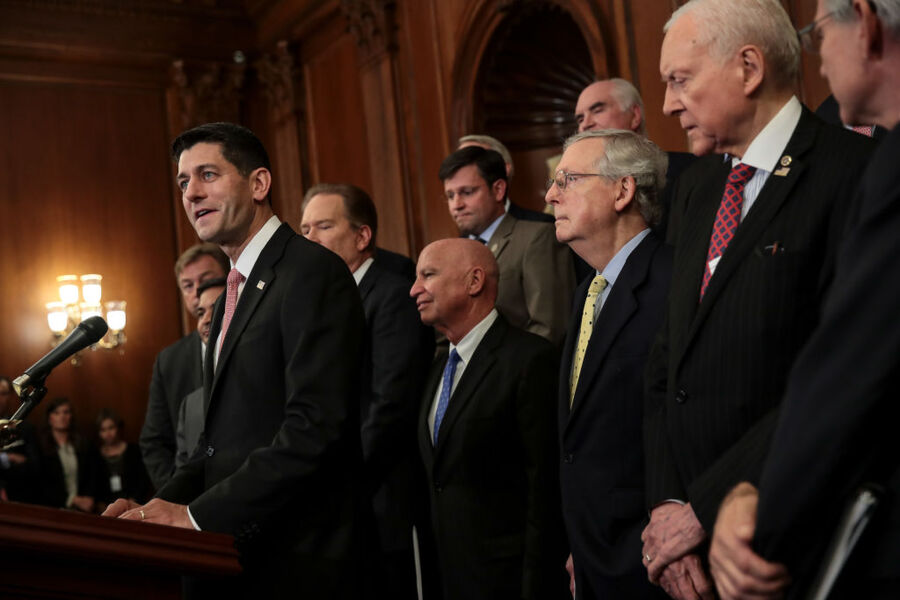 The House measure ends a nearly 100-year-old levy and aims to eliminate all estate taxes by 2024. Until that happens, the House plan would increase the current exemption two fold. (The law currently allows heirs to inherit tax free an individual estate up to $5.5 million, and an estate worth $11 million left by a married couple.)

Although the Senate does not agree with not repealing the tax altogether, they are on board with doubling the exemption.

To put this in perspective, according to calculations, the heirs' to Amazon founder Jeff Bezos's fortune would gain an extra $32.6 billion dollars. And if billionaires Bill Gates, Warren Buffett, and Mark Zuckerberg were not planning to donate more than half of their wealth to philanthropy, their heirs would pocket an additional $31.2 billion, $35.6 billion, and $28.4 billion, respectively. Woah.

The Senate and House must still reconcile various differences in their tax overhaul plans, including on the estate tax.