Retiring Auto Tycoon Will Get $1M For The Rest Of His Life… And That's Actually A Pay-cut!

By Joseph Gibson on October 5, 2015 in Articles › Billionaire News

If someone told you that A: You didn't have to work anymore, and B: You'd get more than a million dollars a year for the rest of your natural life, well, I don't like to make assumptions about readers but I imagine you'd be pretty pleased at the obvious upgrade over your present circumstances. But Sidney DeBoer, the founder and retiring executive chairman of nationwide automotive dealer network, Lithia Motors, recently signed just such a deal for his retirement, and he says it's actually a pay cut compared to the previous salary of $3.2 million he is reported to have received over the previous three years (although that number seems to be in dispute).

Whatever the case, it's unlikely that DeBoer has any complaints, though. He founded the company back in 1968 and since then, it has ballooned into one of the largest automotive dealership companies in the world, with recorded revenue to the tune of $5.4 billion last year. And he's had plenty of time to get used to the idea of retirement, as it's kind of happened in installments since he stepped down from his position as CEO in the summer of 2012, allowing his son Bryan to take over. 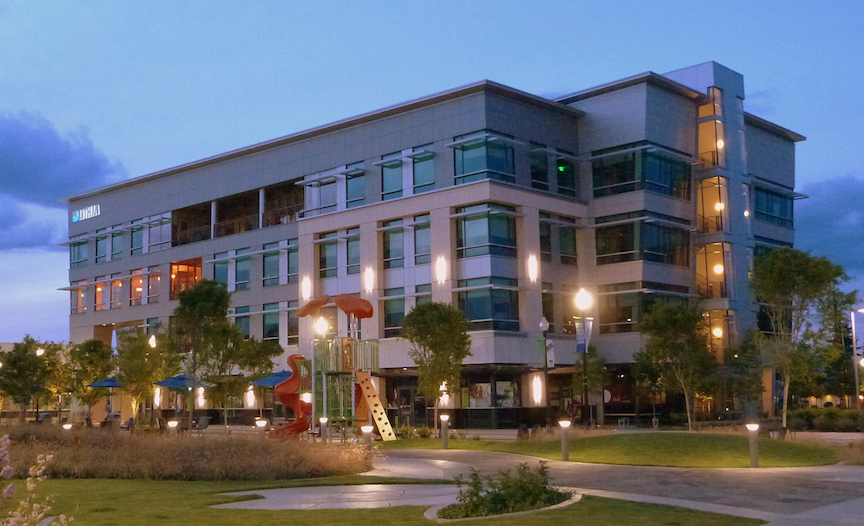 Since stepping down as CEO, however, the now 72-year-old DeBoer has maintained a work schedule to put much younger men to shame, putting in between 60 and 70 hours a week, according to a recent story in the Mail Tribune, also handling an average of 300 emails every day. So it's clear that this retirement is well-earned, even as he's been tremendously well compensated.

The terms of DeBoer's retirement include an annual severance of $1.05 million, paid out in quarterly cash installments, plus an additional allowance of $42,000 for his car. Additionally, DeBoer will continue to sit on the board of directors (but no longer as a named executive), as well as controlling his 52% of voting shares in the company.

While DeBoer is publicly embracing the notion that he's getting a pay cut in his retirement, telling his hometown Ashland Daily Tidings "It's a huge pay cut for me. But that's good for the company, because they still get me." But documents filed by Lithia Motors with the Securities and Exchange Commission tell a different story, listing his salary for the past several years as being $840,000 ever since he stopped serving as the company's CEO in 2012. This is in conflict with the $3.2 million salary reported by the Associated Press, and since when DeBoer retires at the end of the year the company will no longer be obligated to publicize compensation details, it's unlikely this discrepancy will be cleared up after that. But whether it's a pay cut or not, $1.05 million for life plus substantial benefits isn't a bad retirement plan.